Posted at 15:02h in by Miroslav Stibůrek 0 Comments 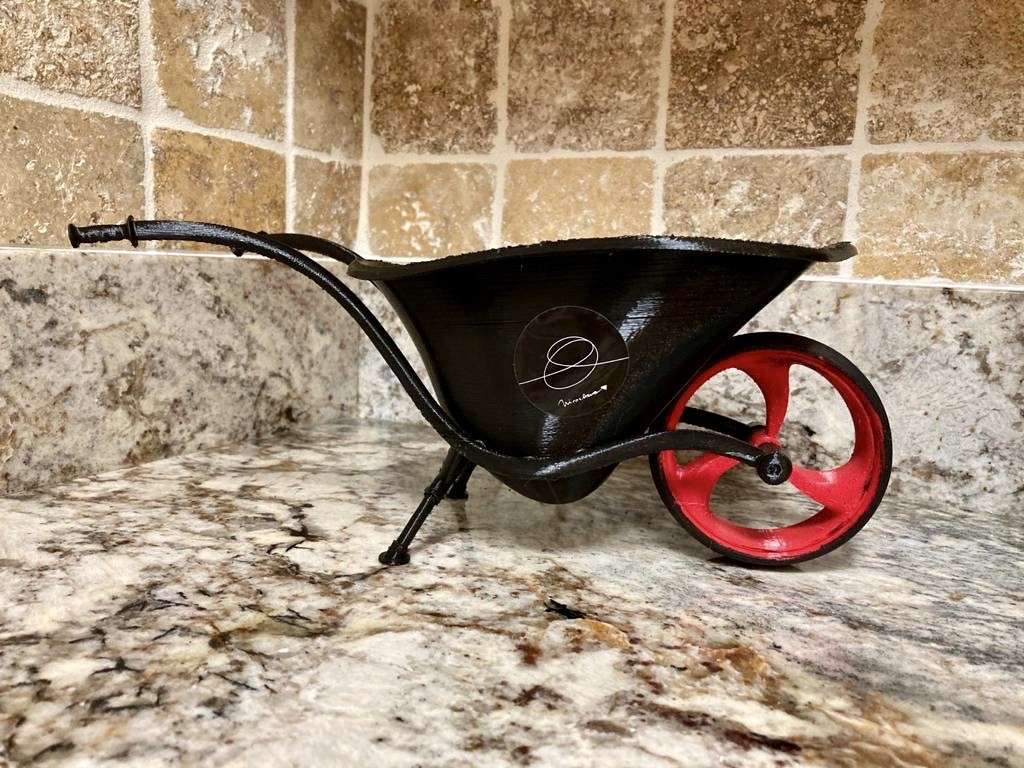 Prototyping is a process that quickly converts an idea or a sketch into a physical object or model before moving to mass production.

It is meant to be used for exploring the current state of a product and evaluate the latest design decisions.

A prototype is the first physical object that comes after an idea before moving onto full production in a typical product development cycle.

The process is usually as follows:

When a designer comes up with an idea, he/she usually creates an immediate rough prototype – with materials available in that given moment and place. It could be anything from paper, glue, matches, clay, scissors or wire.

Then, the designer usually advances to more higher fidelity prototypes with the use of 3D printing, CNC machining and the likes, before moving on.

Prototyping is a cheap and quick way to study design, function, shape, ergonomics, user experience etc, before committing to a mass production method. This is where rapid prototyping becomes useful and necessary.

« Back to Glossary Index

Sorry, the comment form is closed at this time.