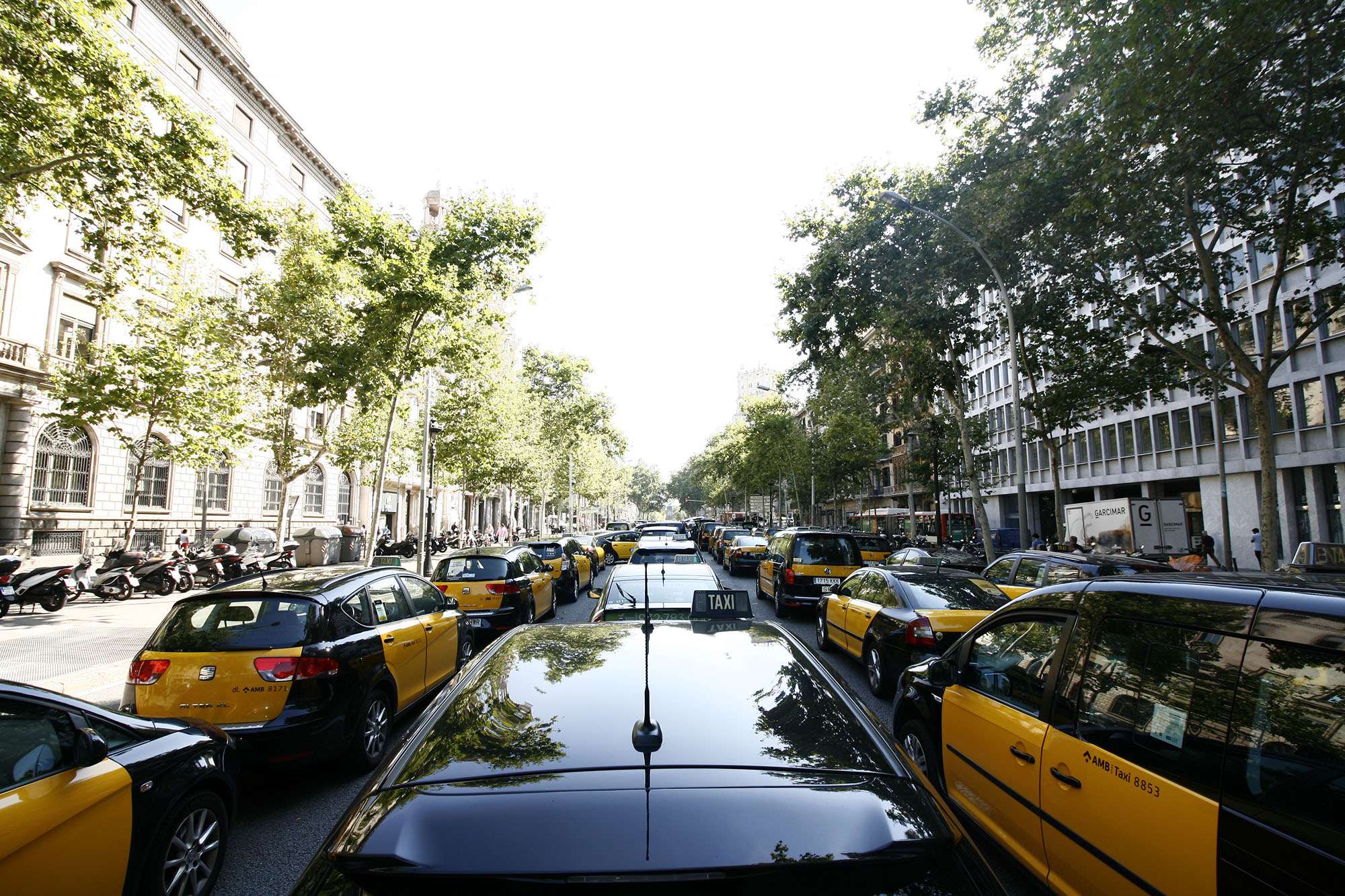 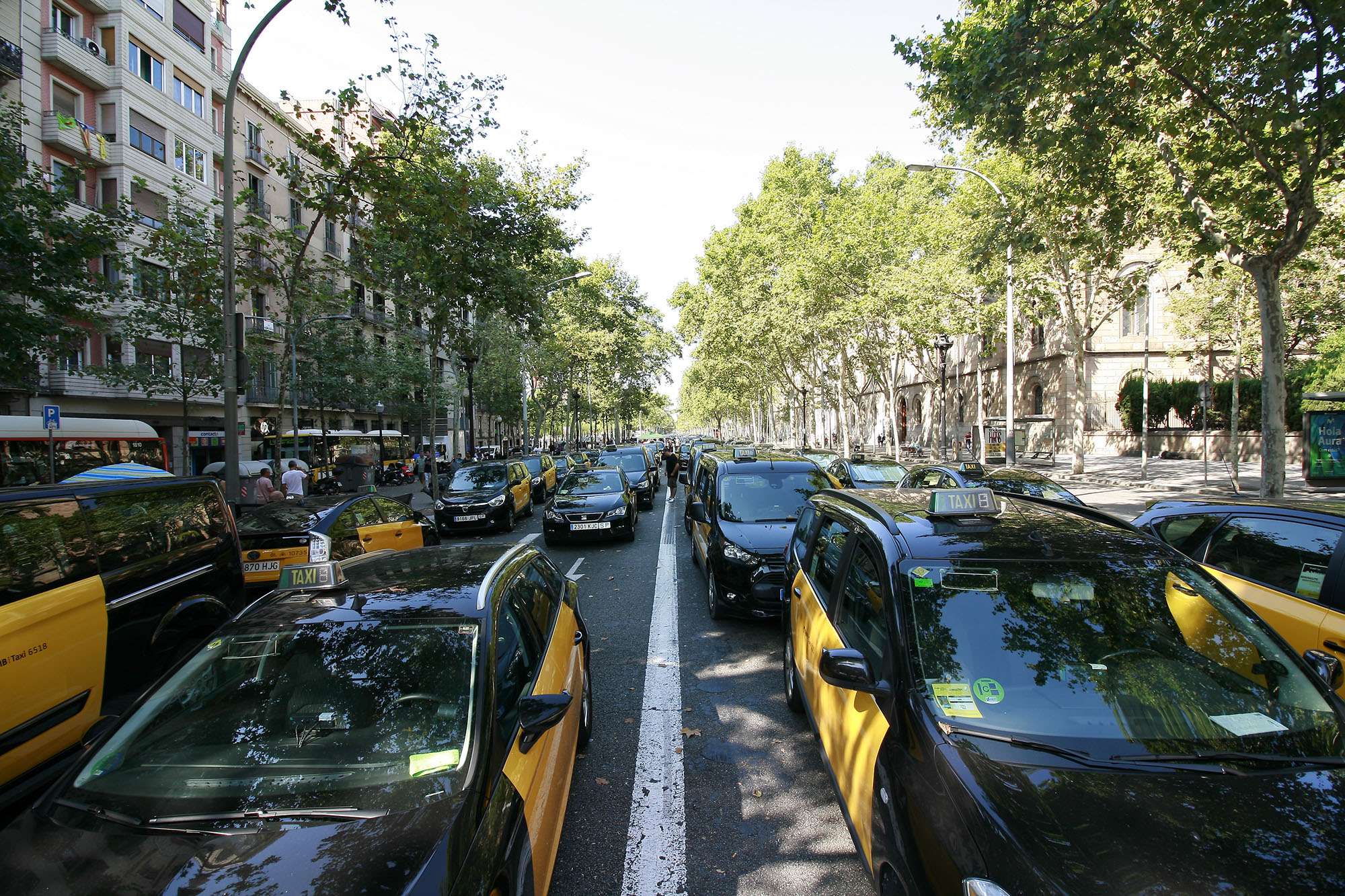 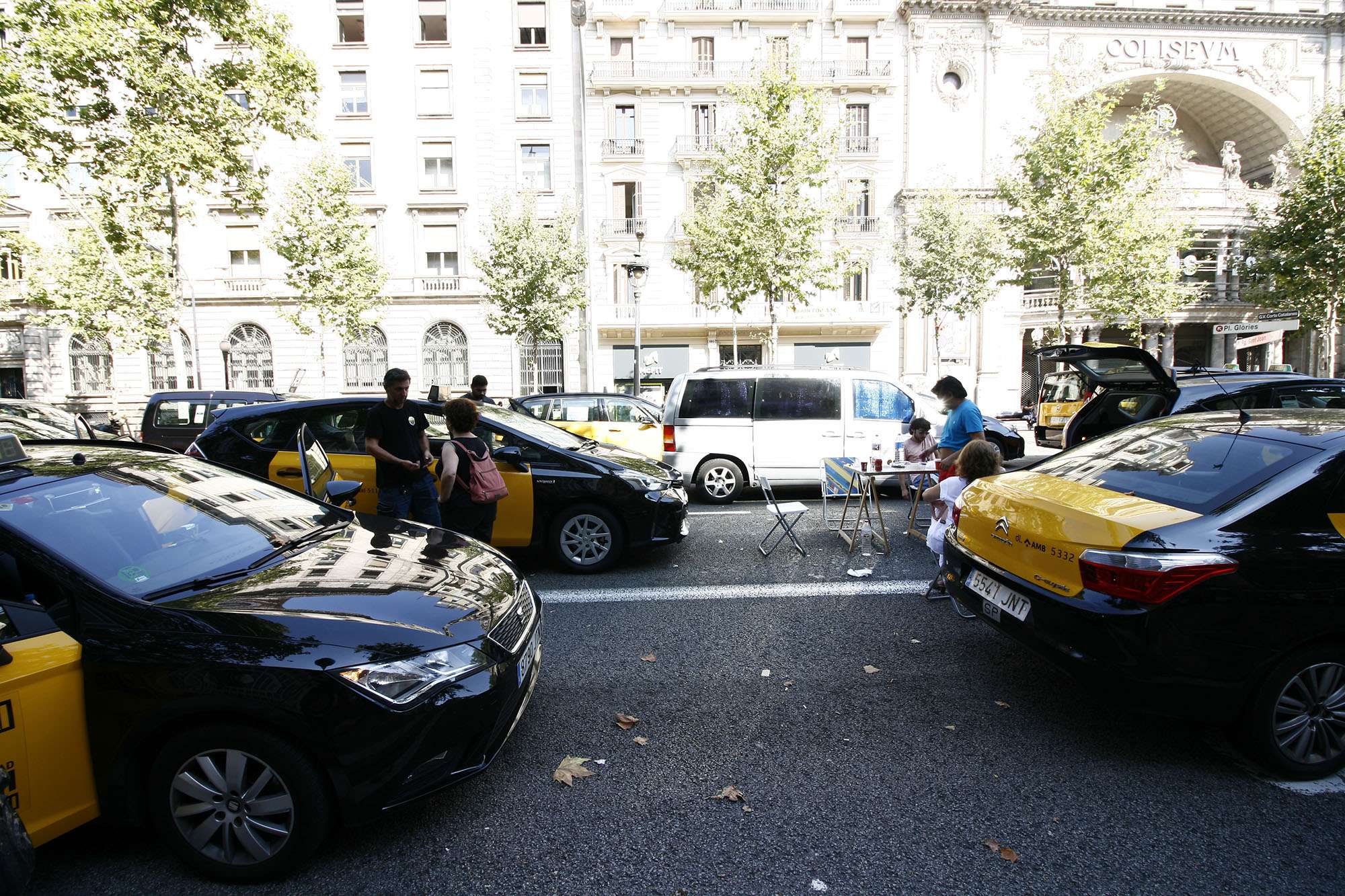 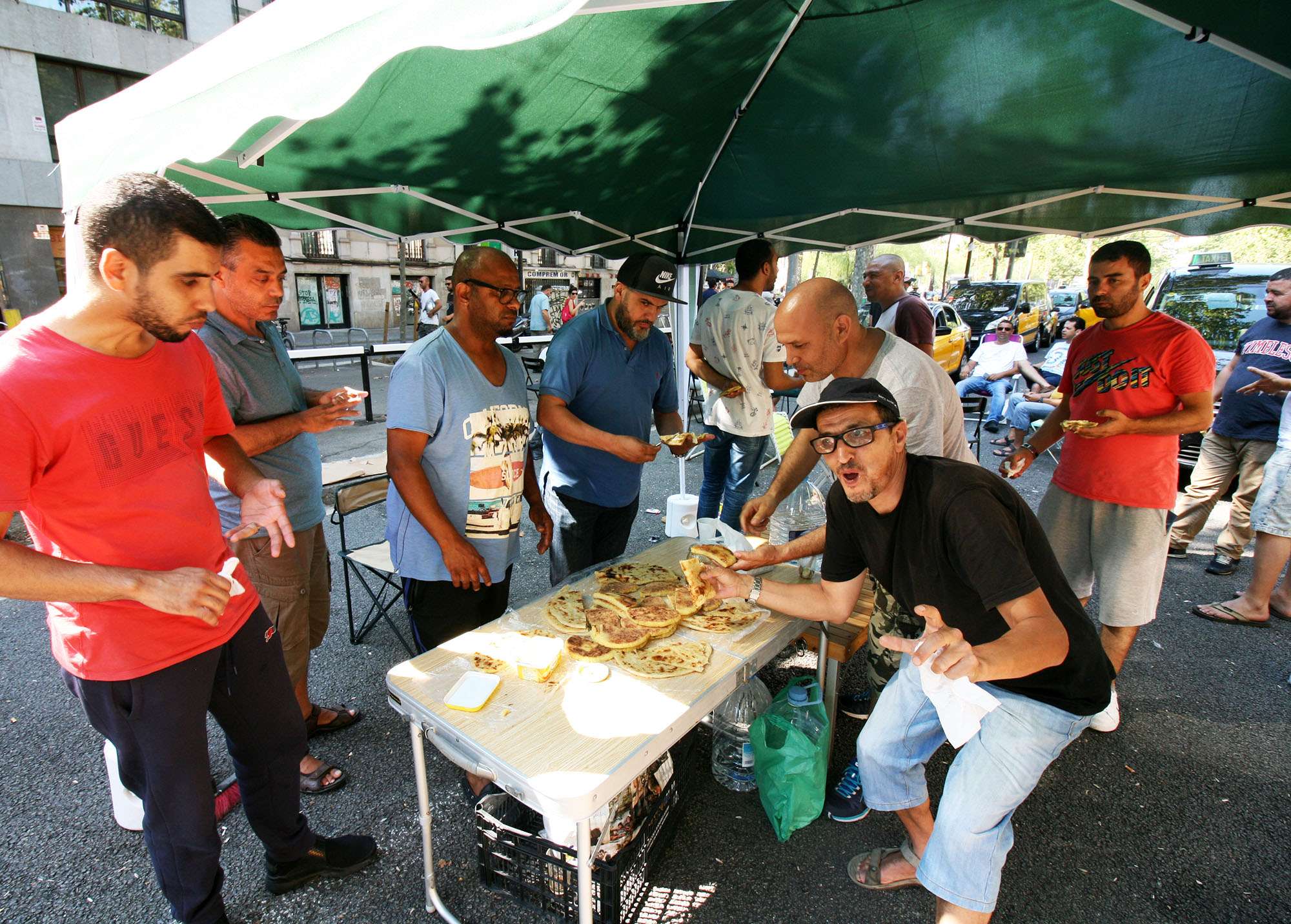 “Taxi drivers went on an indefinite strike in the centre of Barcelona. All official BCN taxis that have black and yellow colours on their cars parked their vehicles throughout the busiest street of the Catalan capital, Gran Via De Les Corts Catalanes, and plan to stay there for some time. This protest is against supposedly unfair competition from Uber and Cabify.

I went to investigate from up close. First I took photographs from afar but then I decided to enter the core of this game-changing event, and as local taxi drivers saw that I’m taking photographs and documenting their cause, they immediately invited me to their stand for a Moroccan delicacy called Harcha.” — Miroslavo. 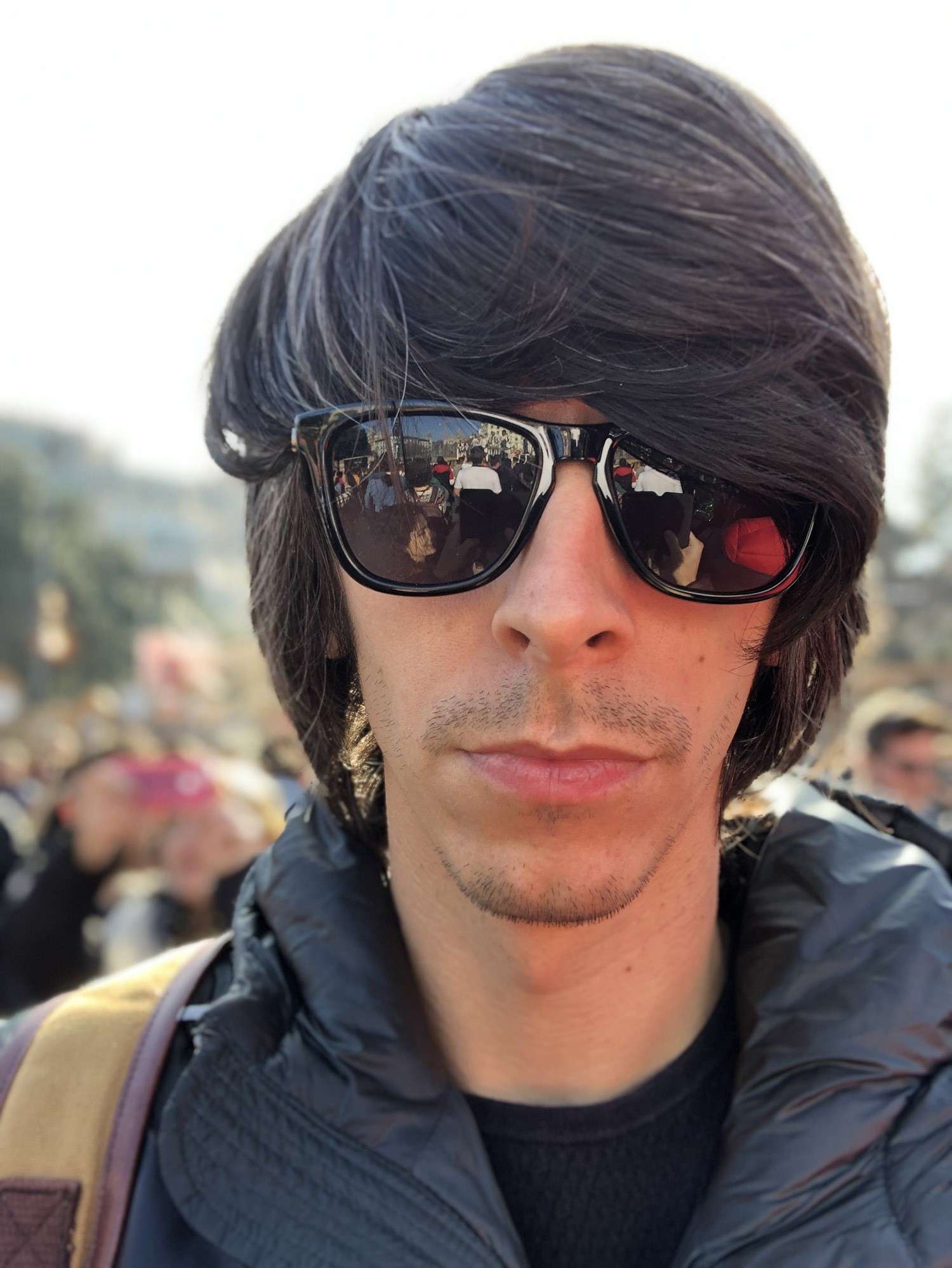 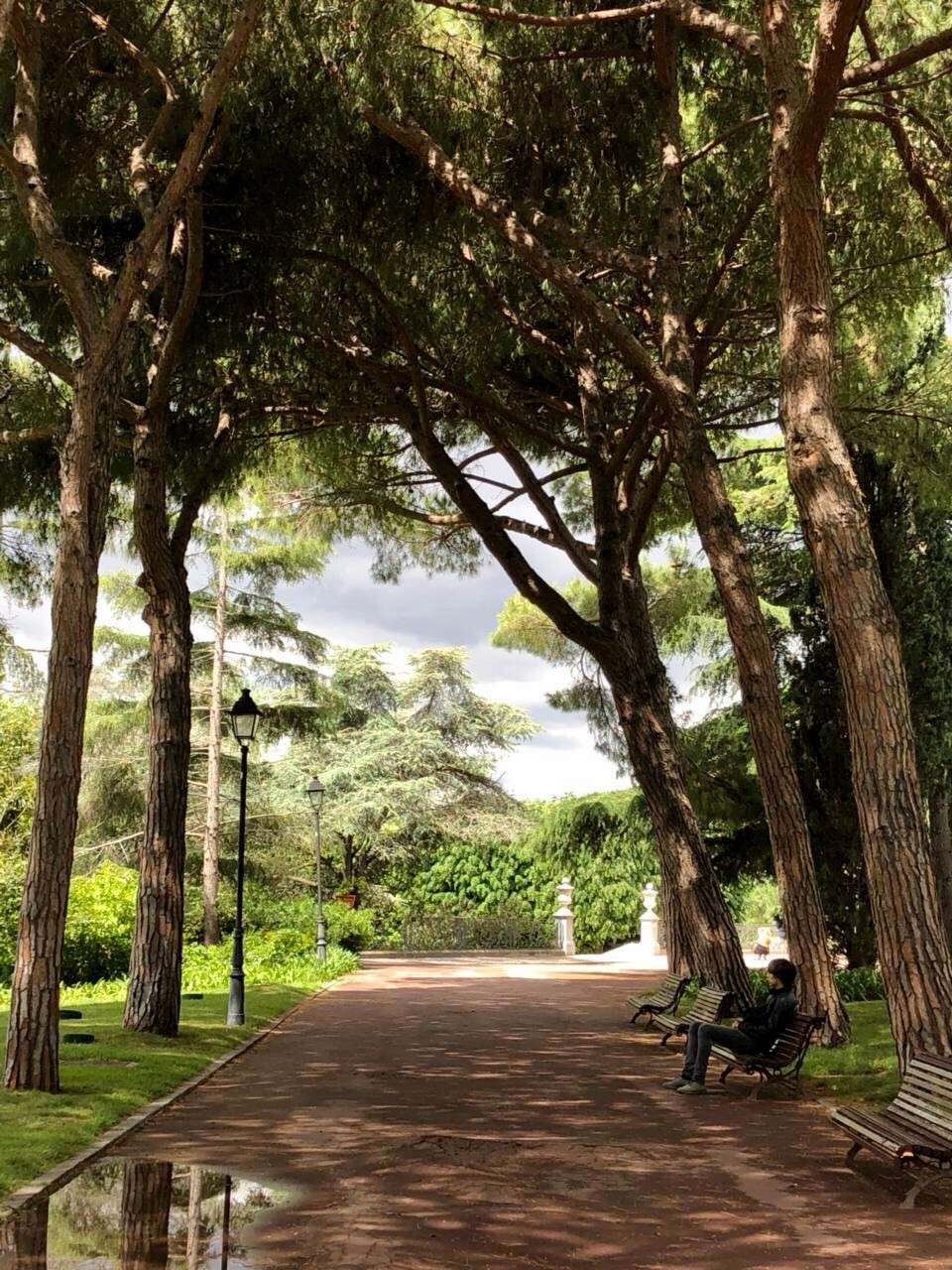 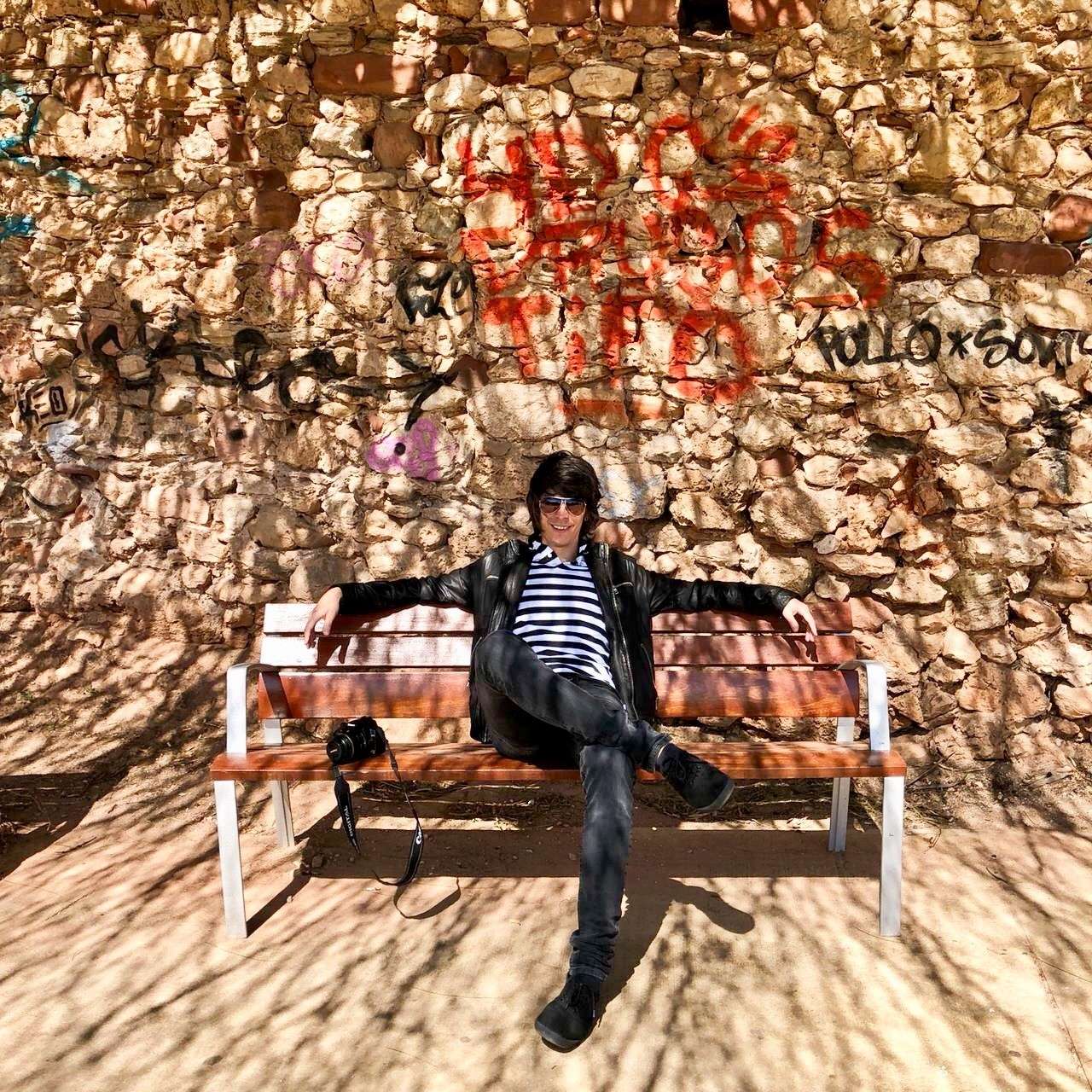 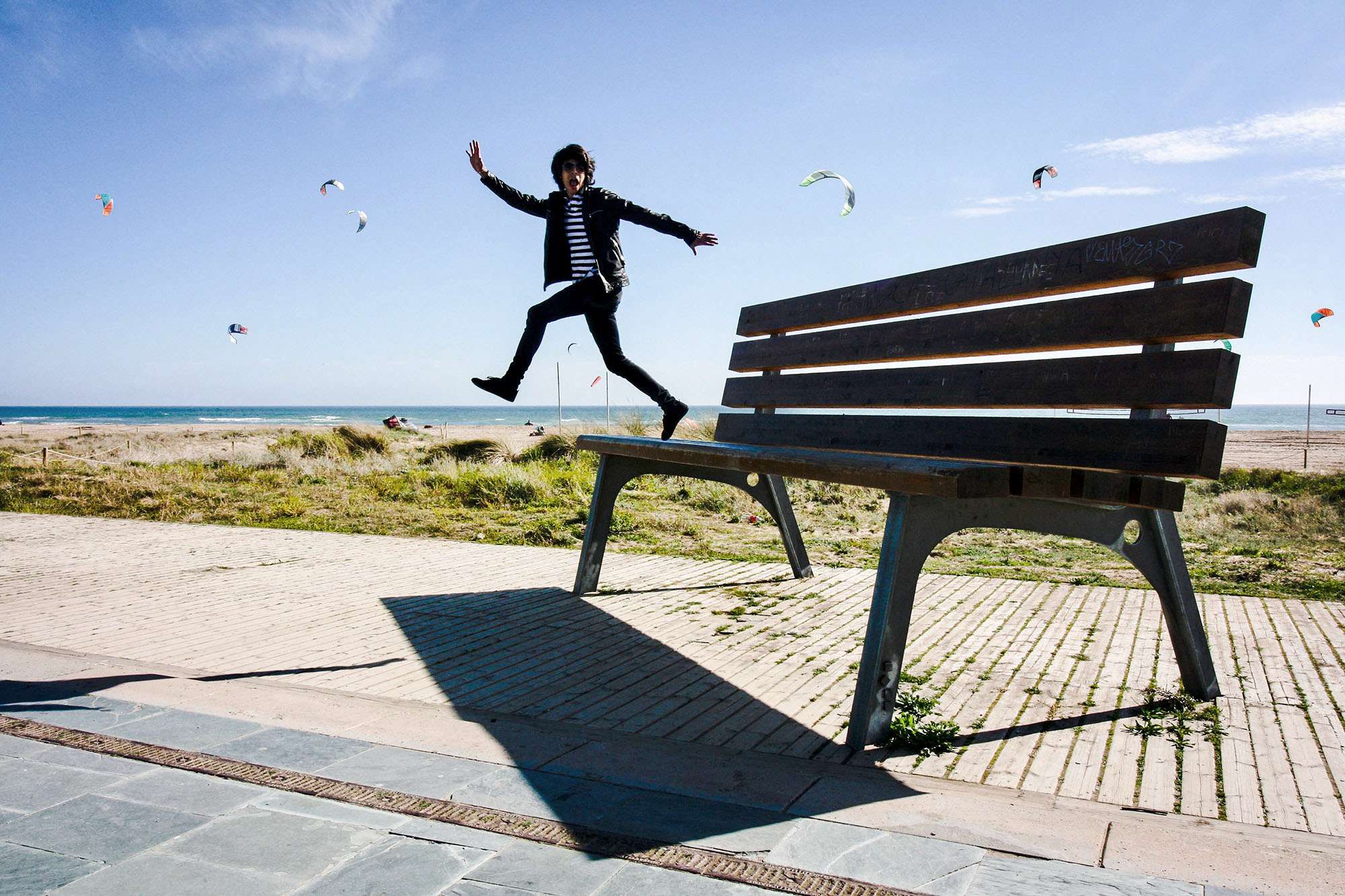