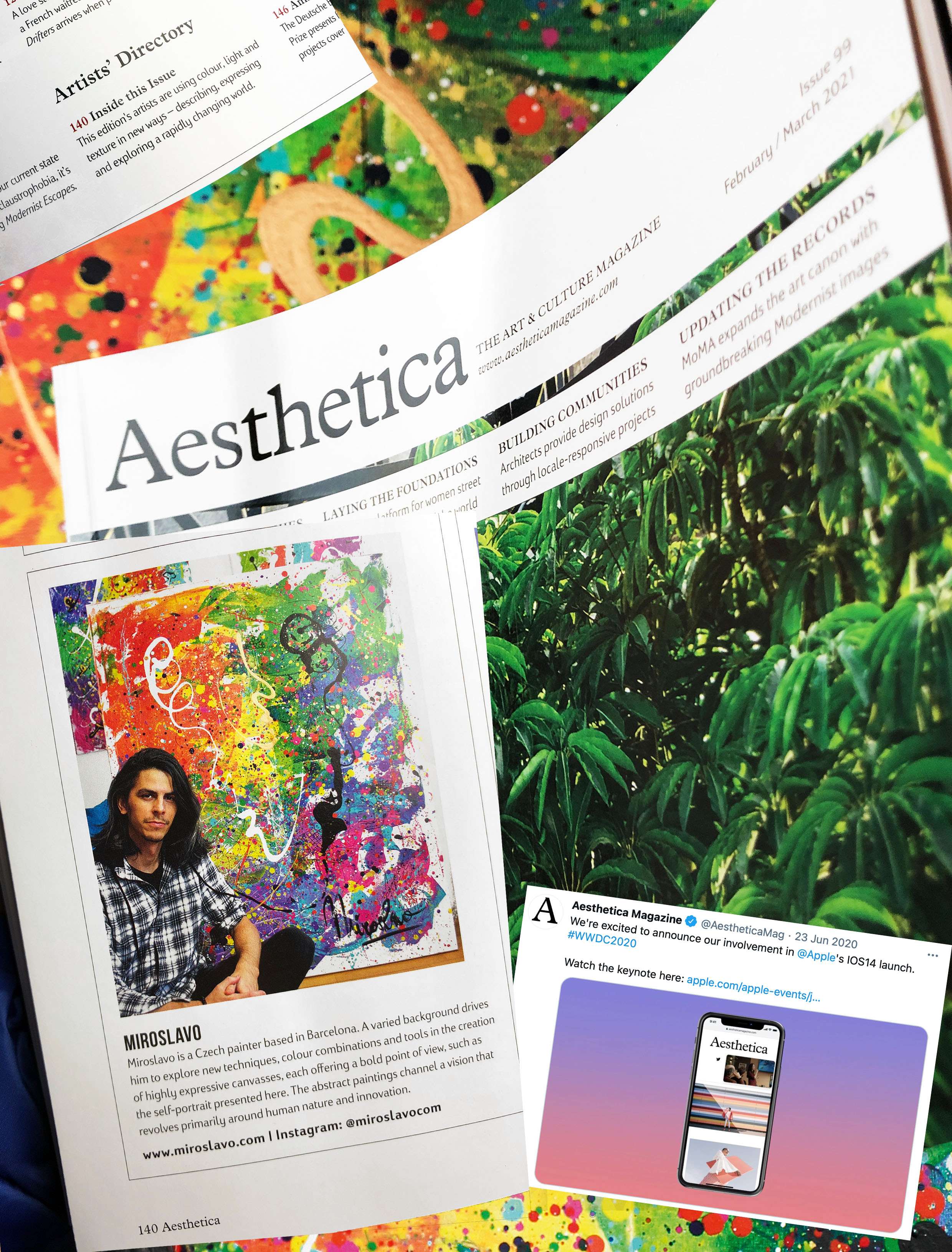 Miroslavo appeared in February/March Issue 99 of Aesthetica Magazine, one of the world’s top art and culture magazines.

With a readership of 490,00, stocked in prestigious galleries around the world (the likes of Saatchi Gallery, Palais de Tokyo, or Tate Britain), as well as 600 WH Smiths stores, news stands, shops etc, presence in 20 countries, used by global brands in their marketing such as Apple, it makes Aesthetica one of the highest ranked magazines for art and culture.

Miroslavo appearance in this publication as a painter, both online and offline, gives him worldwide publicity and a step forward in his career. 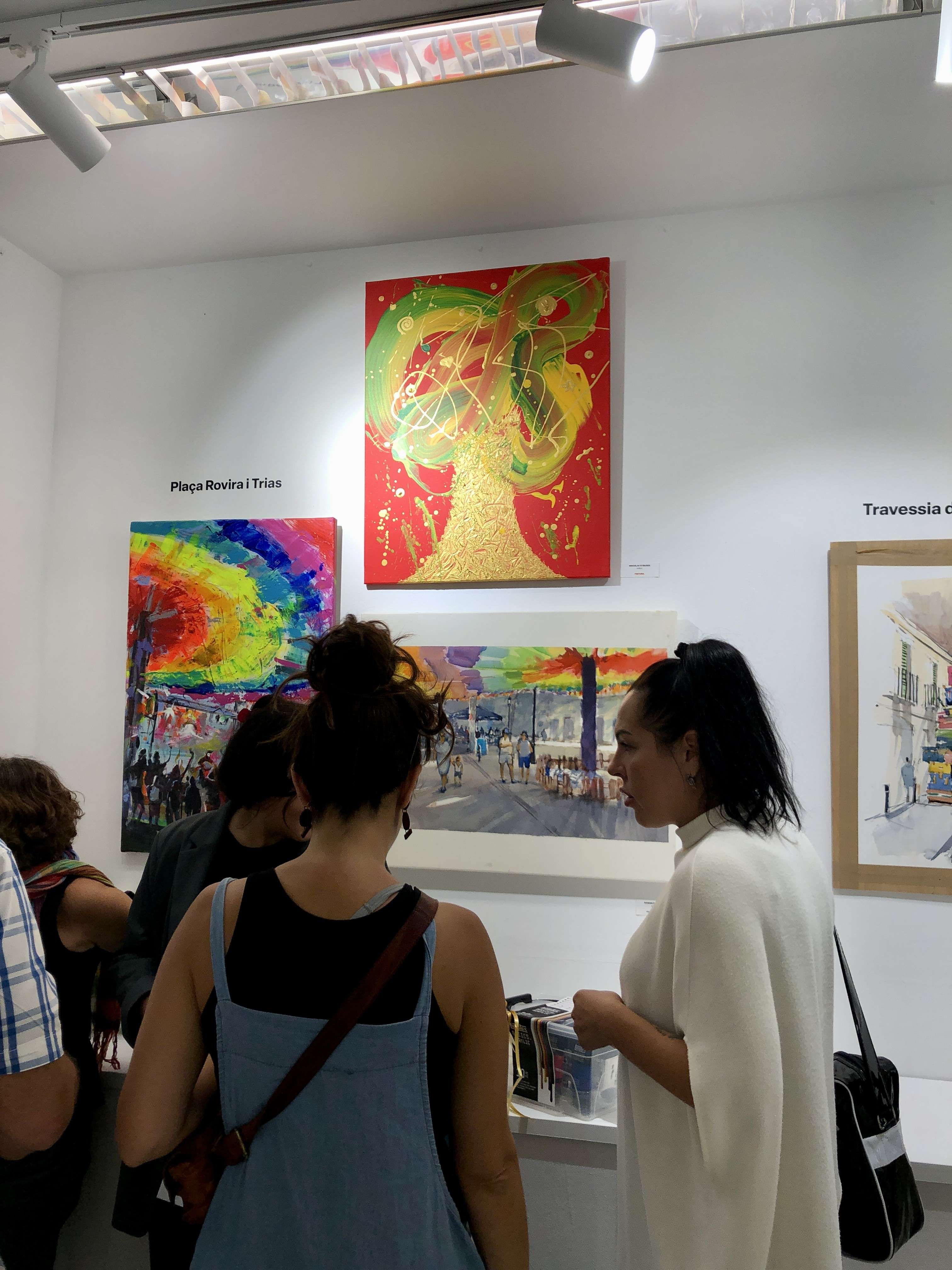 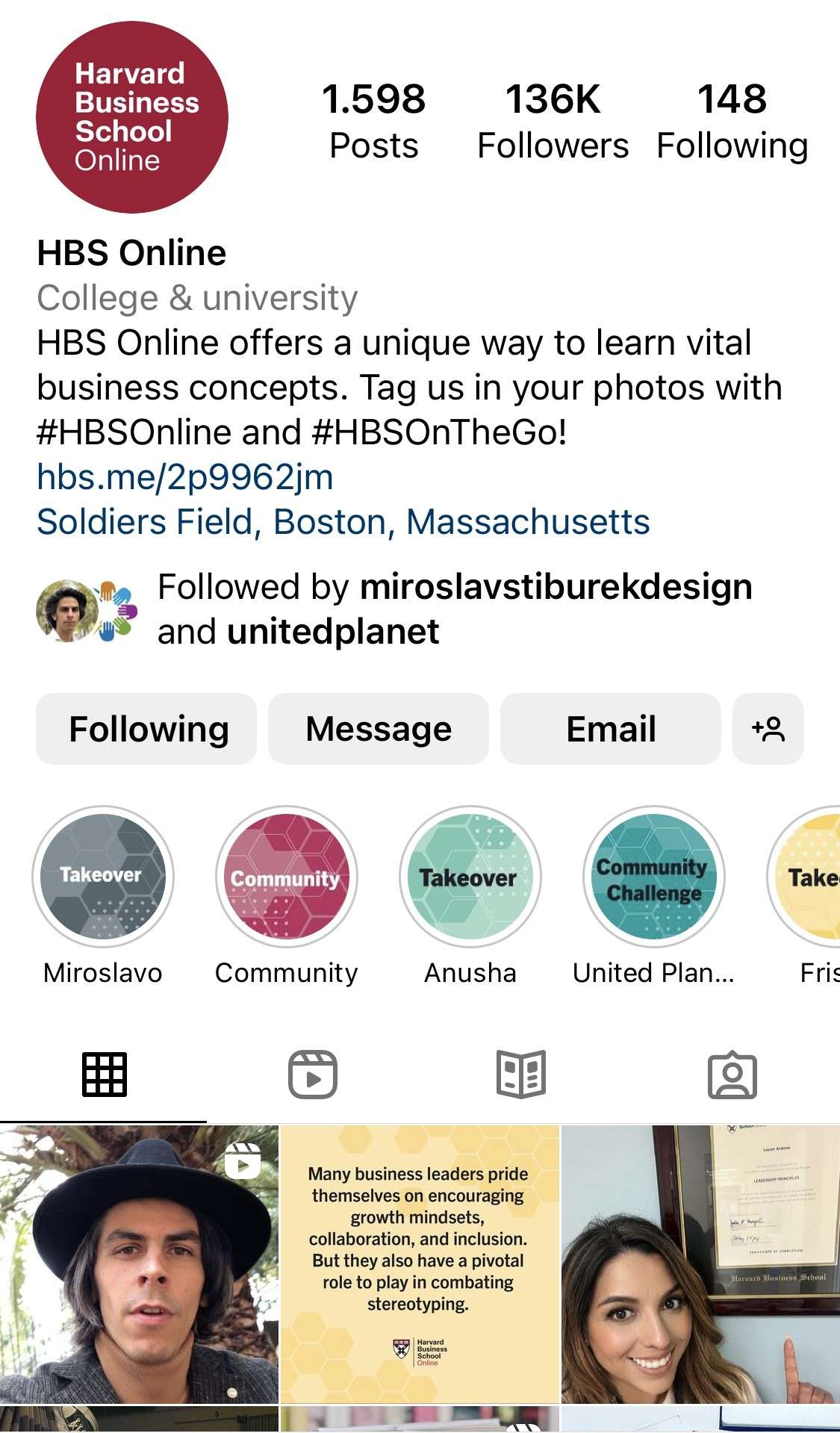 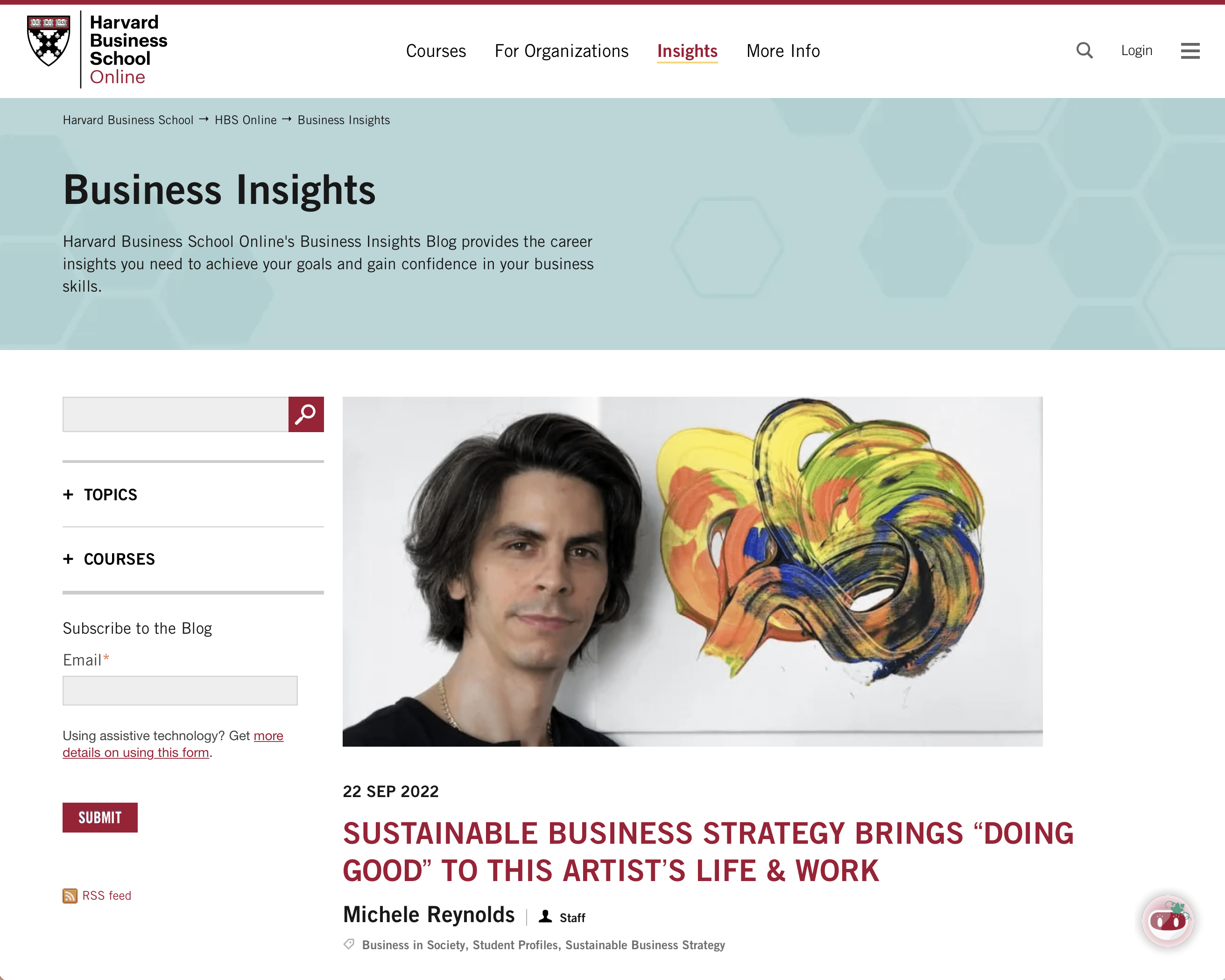 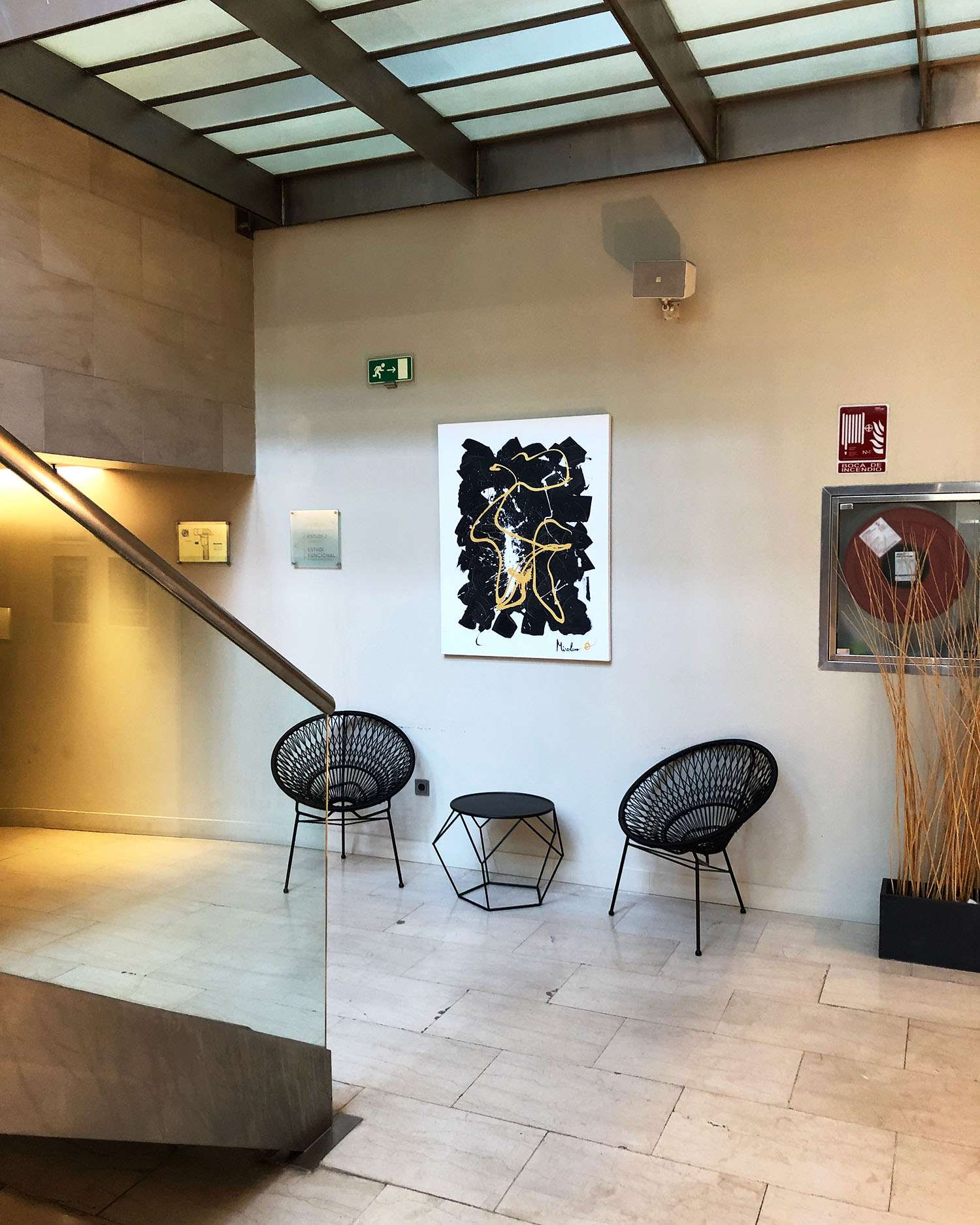