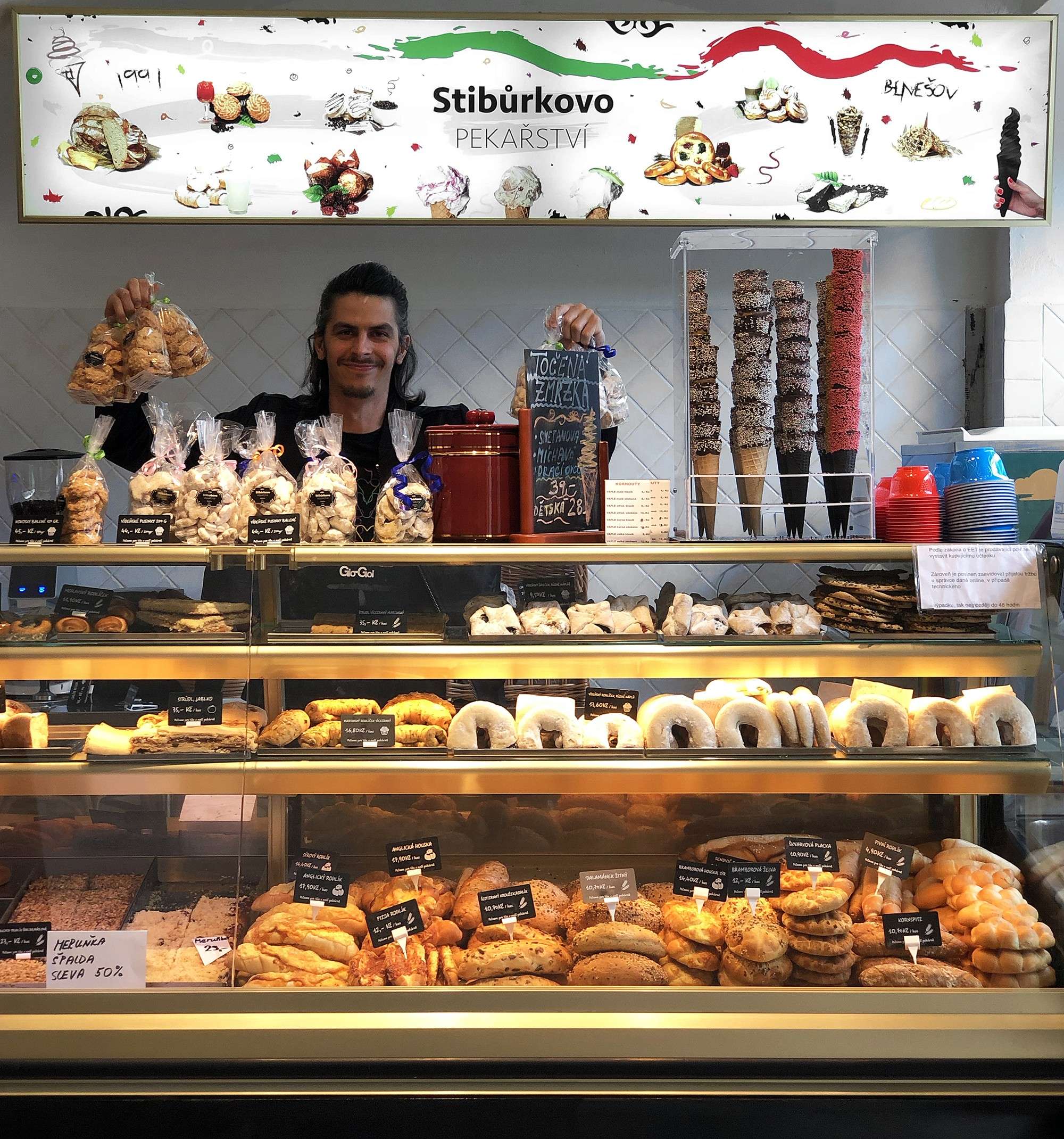 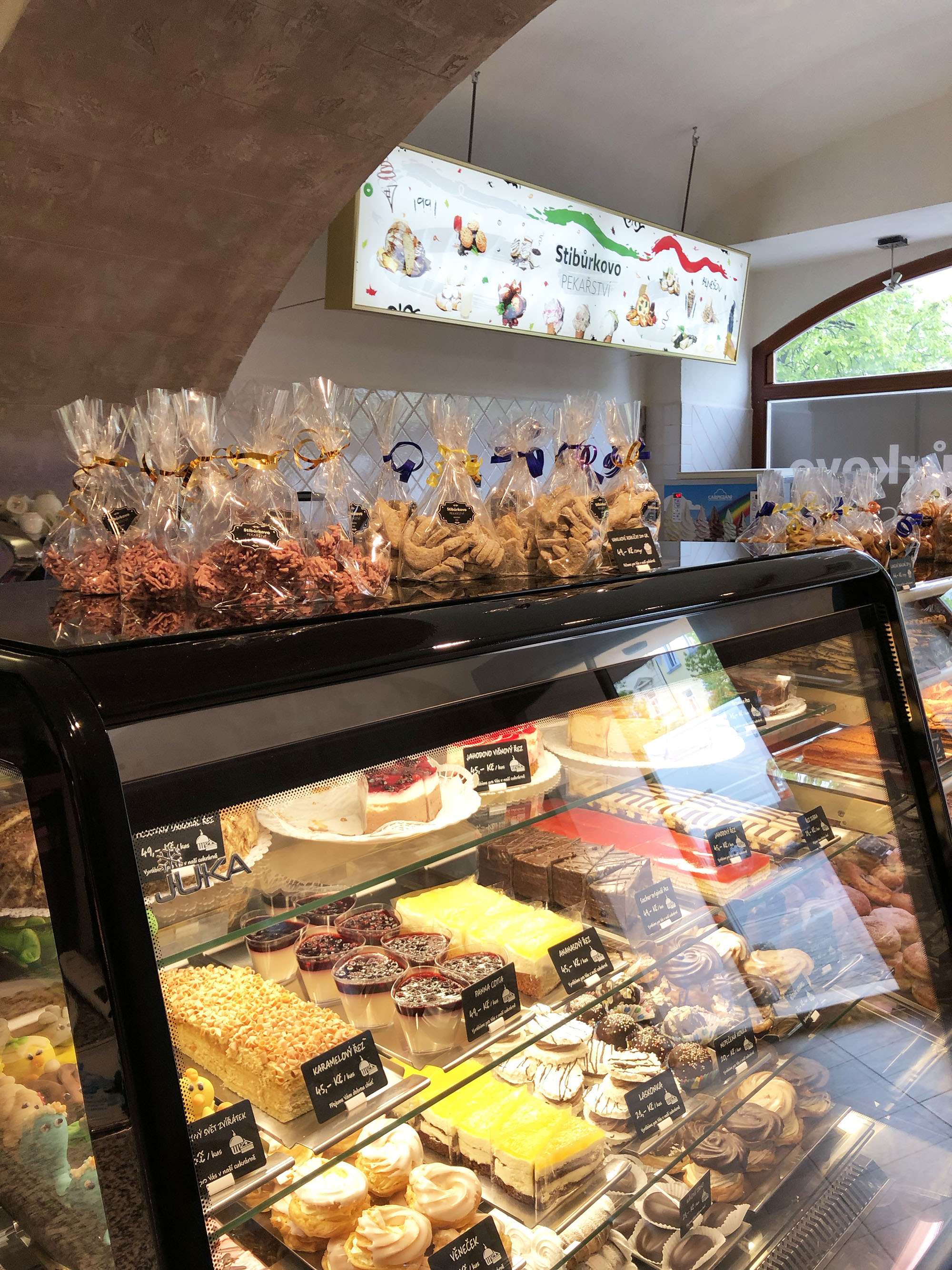 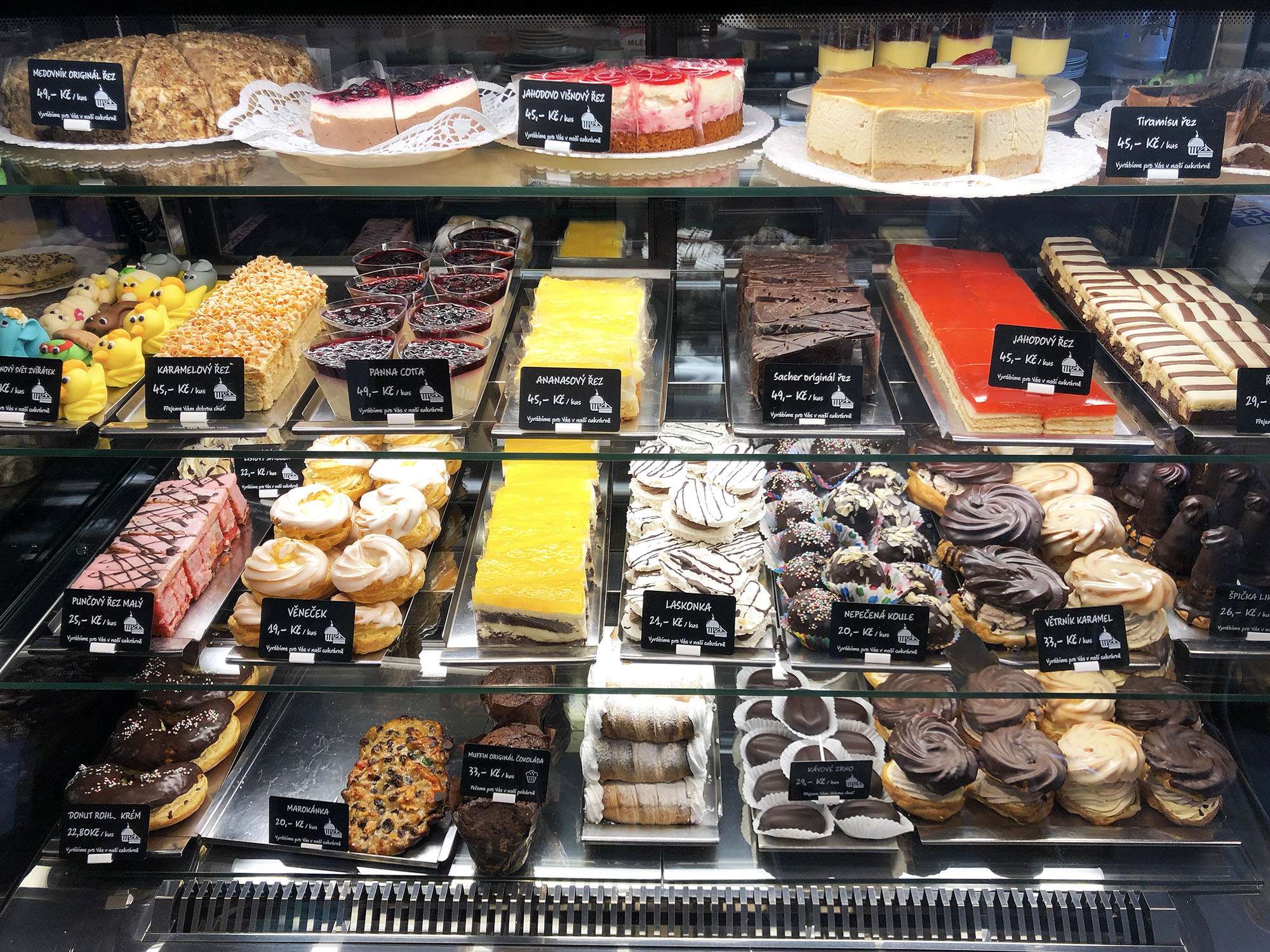 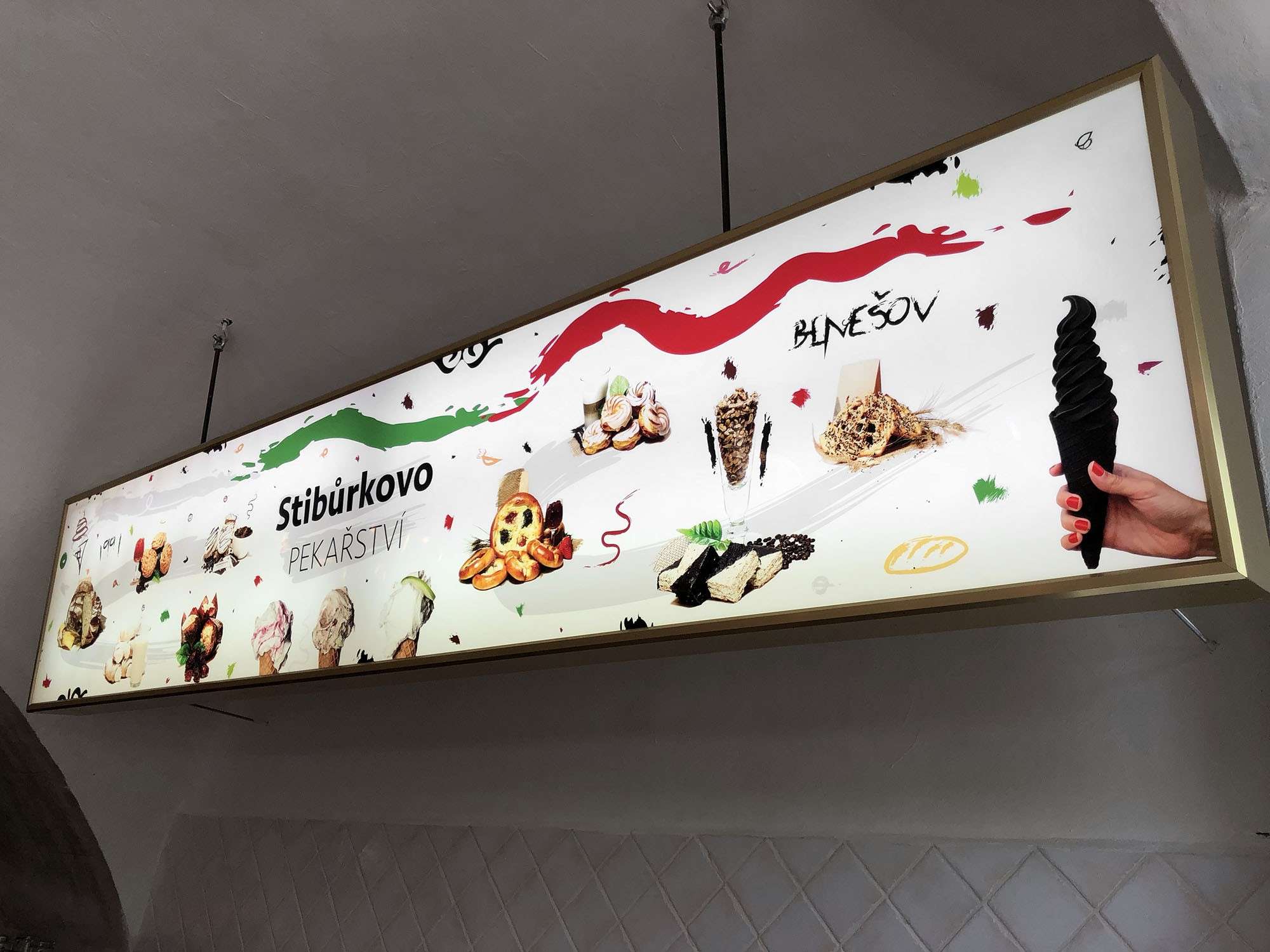 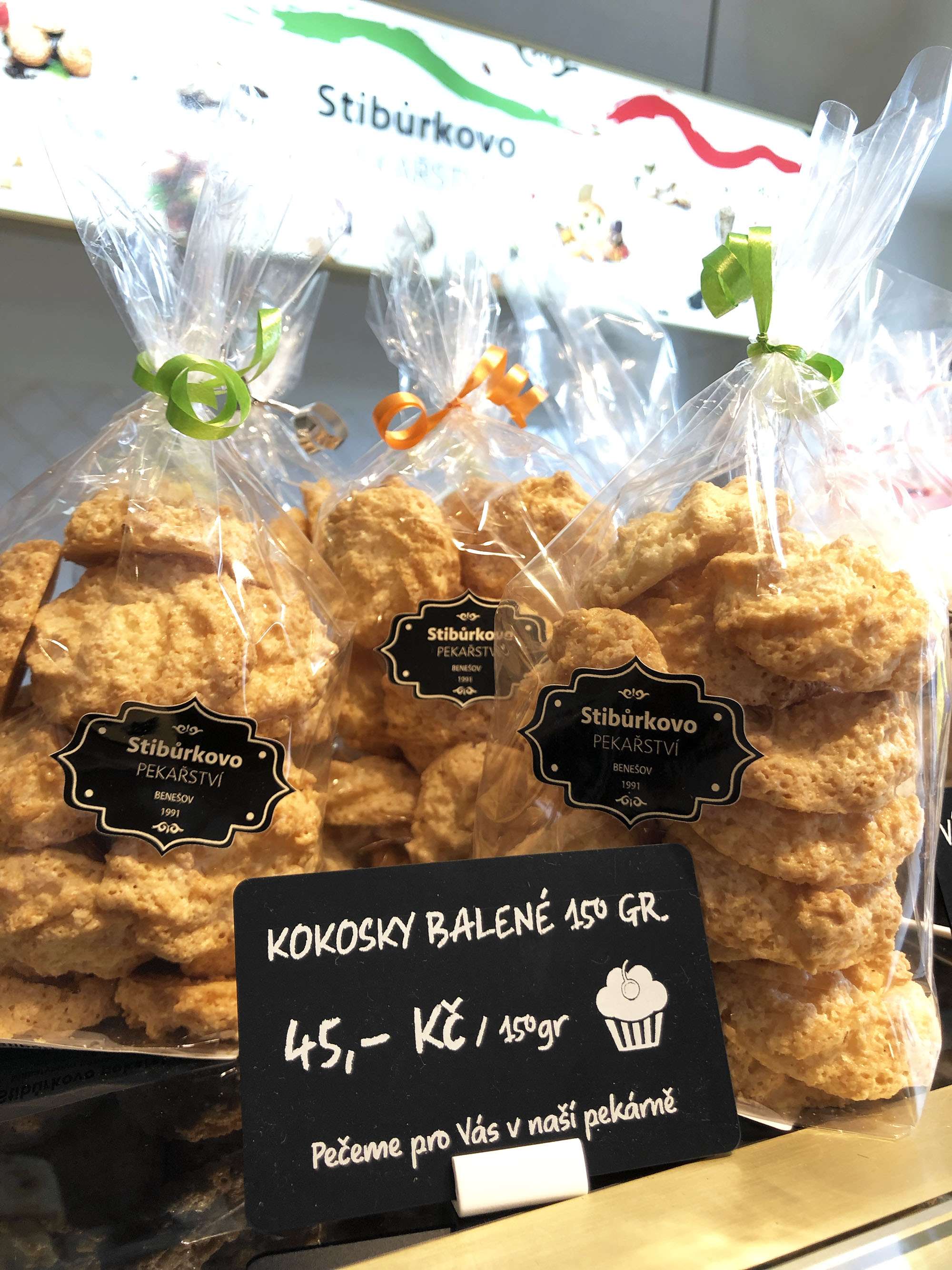 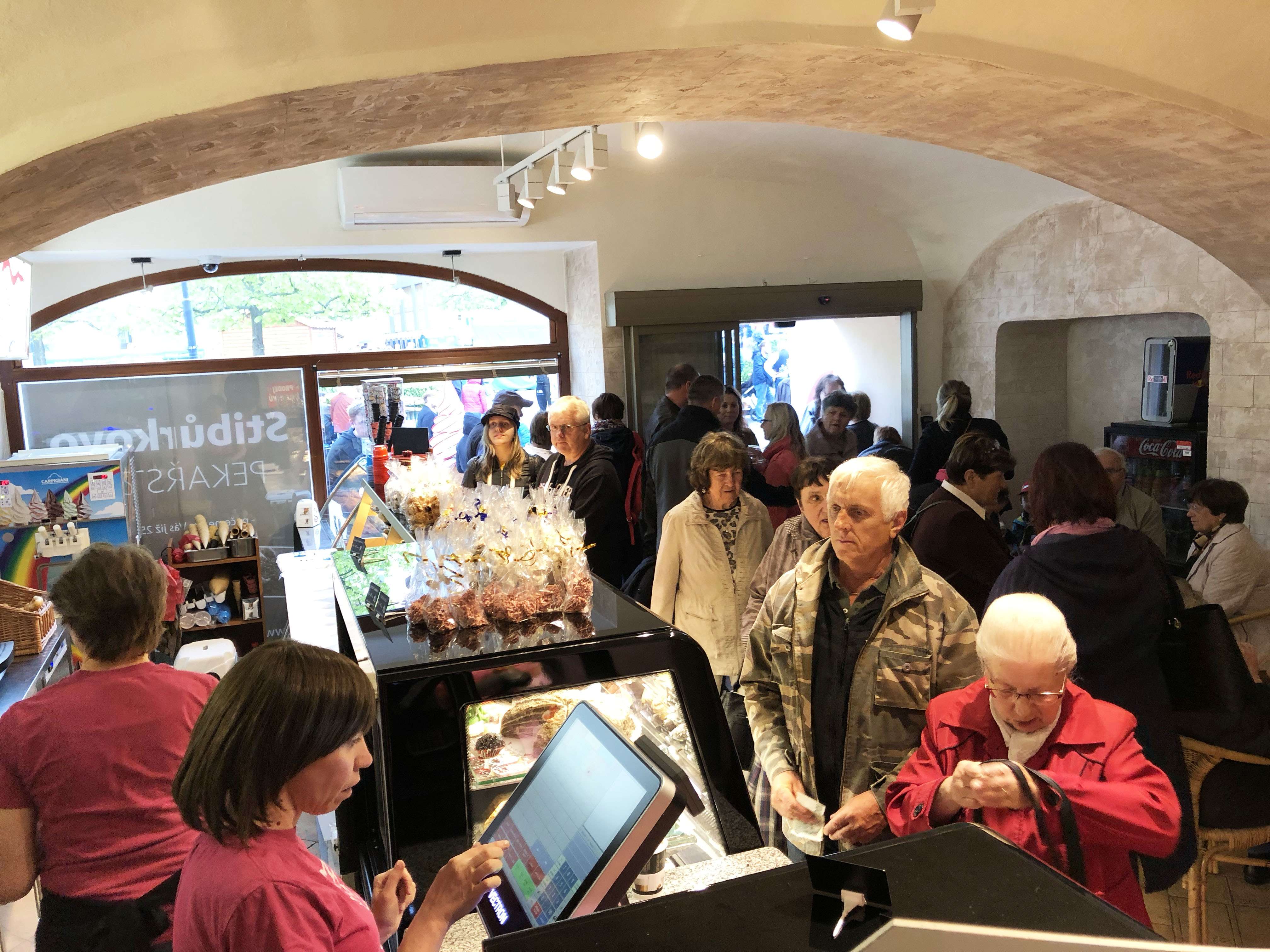 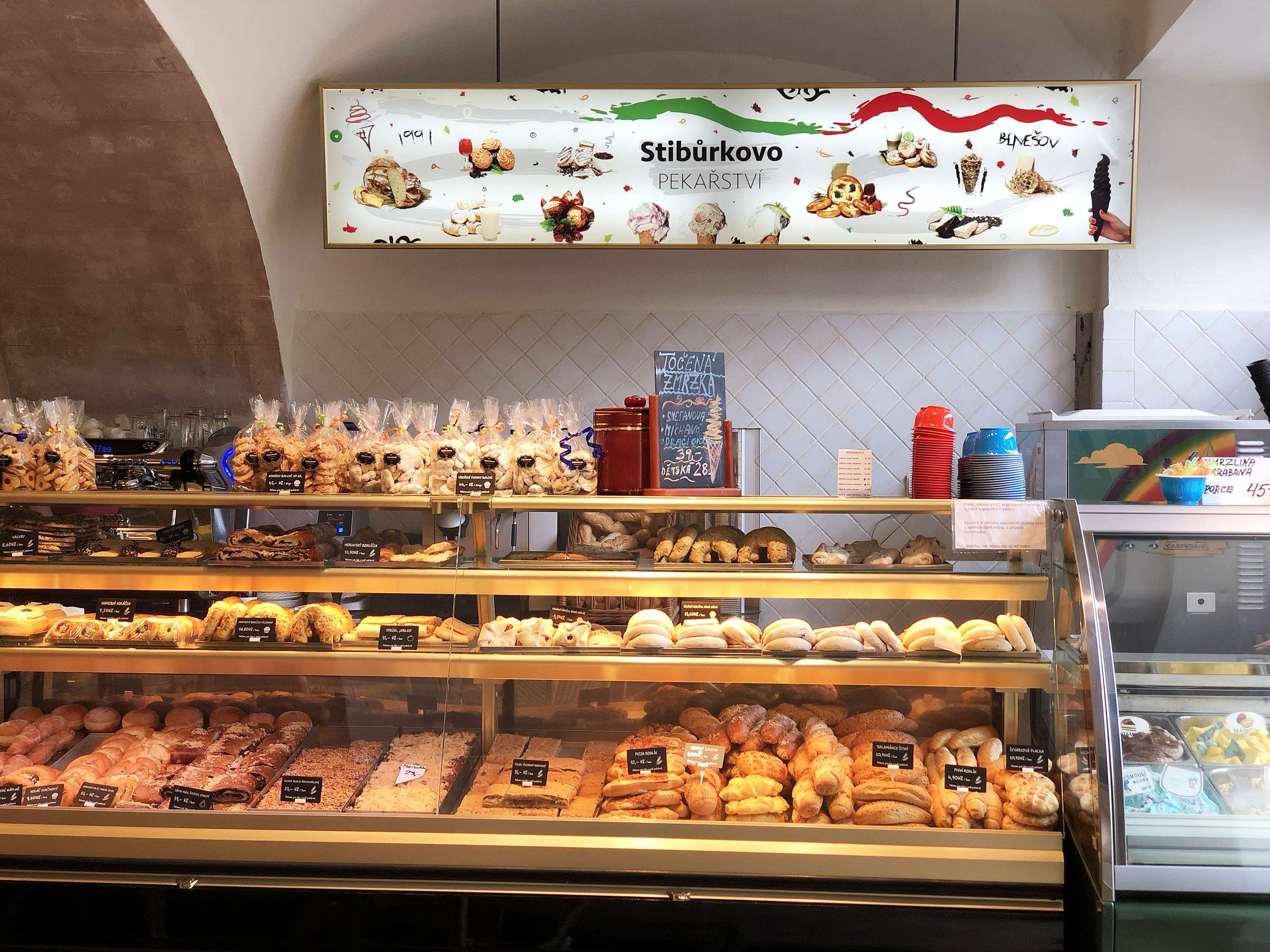 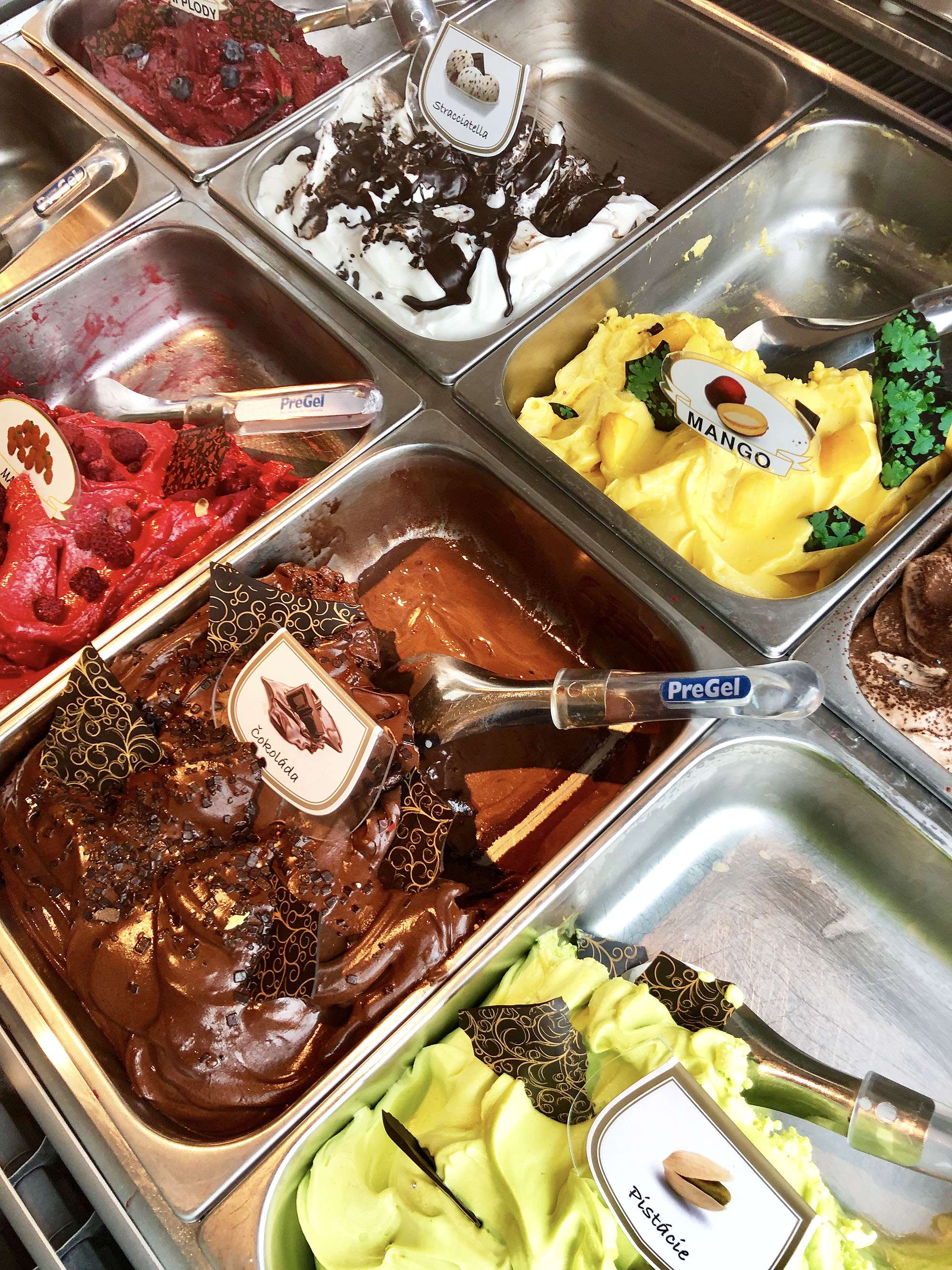 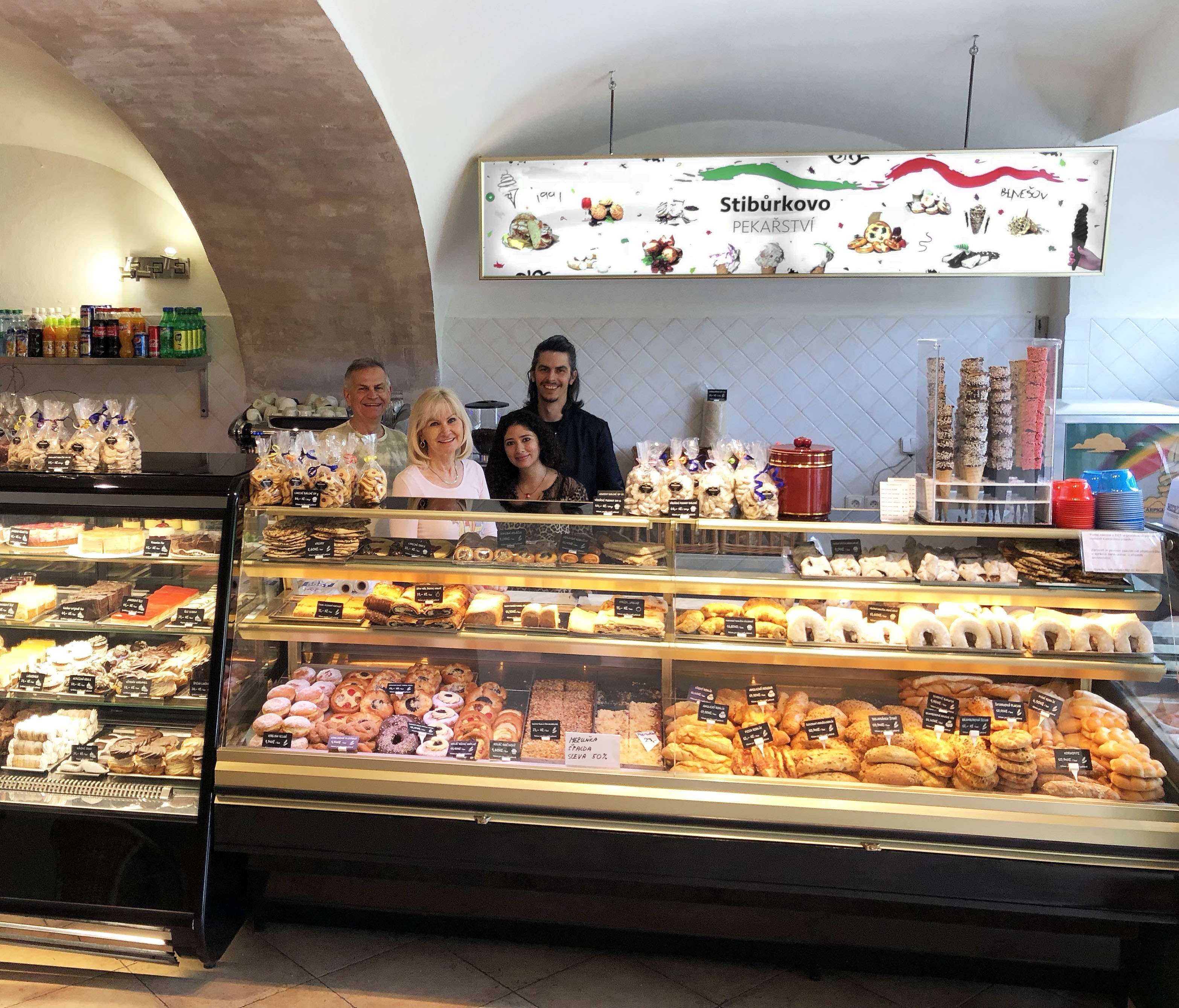 Creation of a light sign for a bakery, founded by Miroslavo’s parents in 1991 in Benešov, Czech Republic.

They first opened their bakery in the middle of the Masaryk Square in 1991 and it eventually became an integral part of the daily life of the locals. For 28 years, they have retained the first-class quality of their products and enthusiasm with which they initially began to produce and sell traditional Czech pastry, confectionery products and Italian ice cream.

The light sign was created not only as advertising but also as artistic support to the ongoing modernization of the store. Everything was presented symbolically on the 1st of May 2019.

The graphic is placed in a golden frame, representing the offer, philosophy and rich history of Stibůrek’s Bakery. It symbolizes not only the founders’ desire to produce quality and tasty products but also their openness to change and innovation. 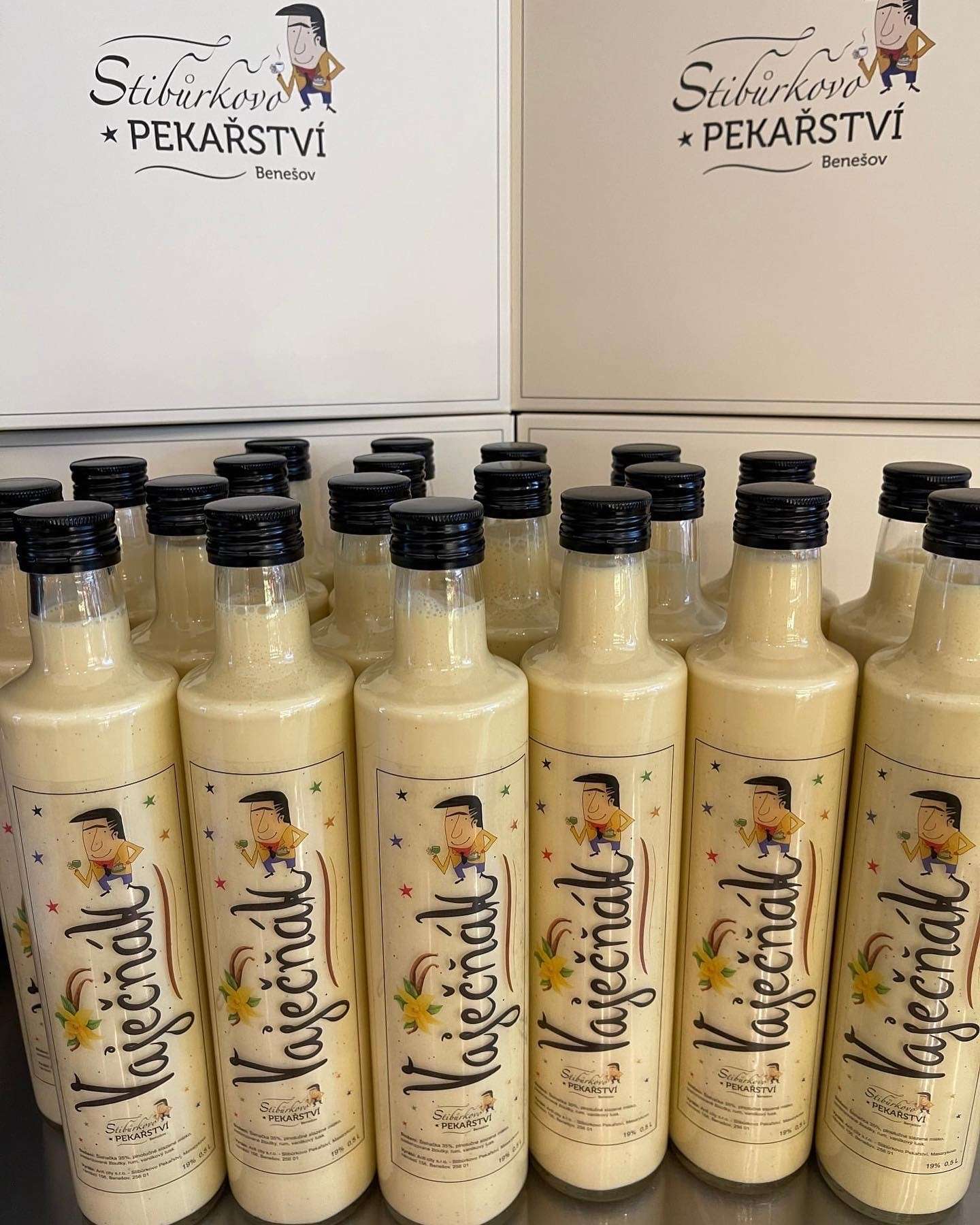 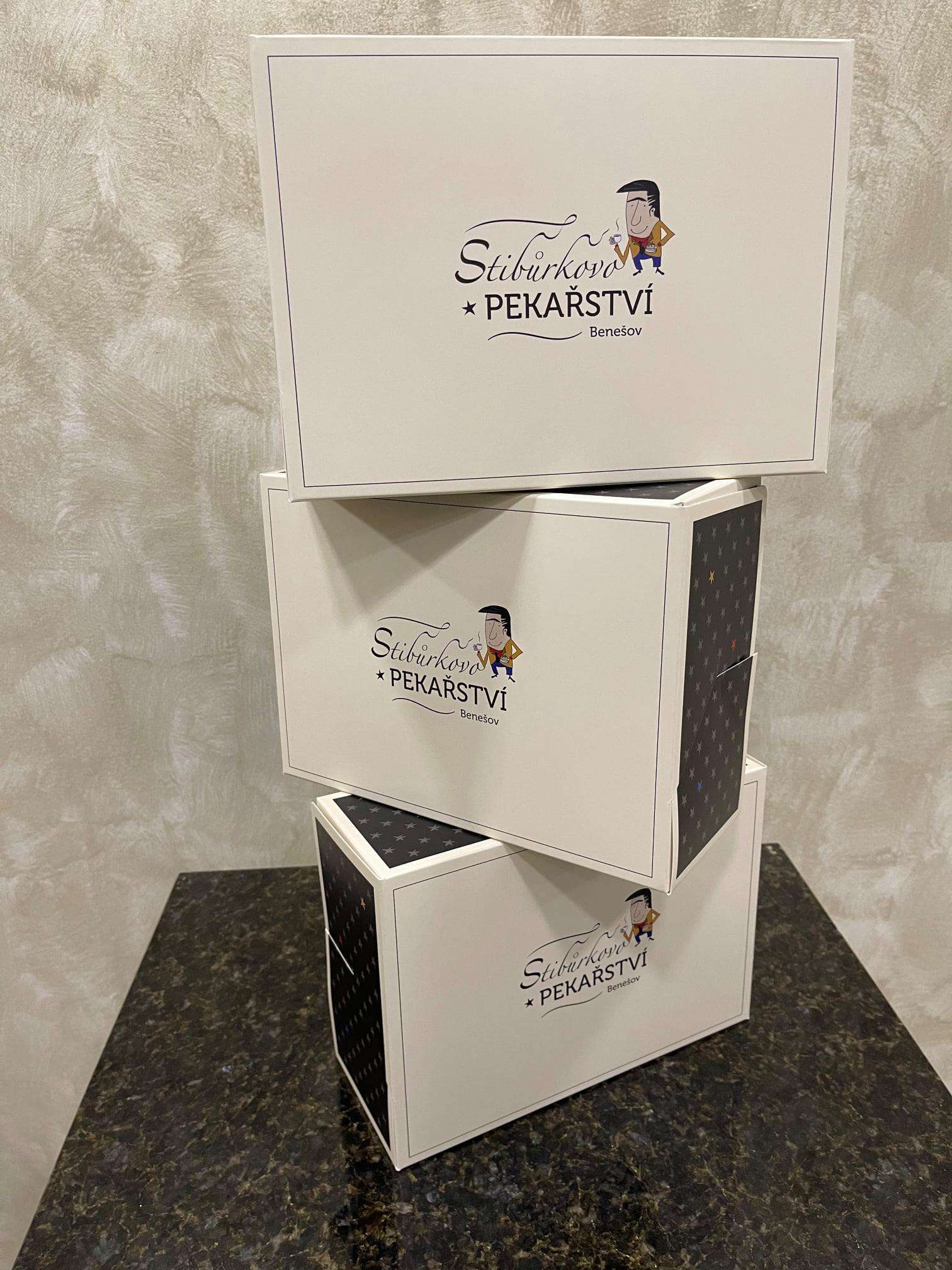