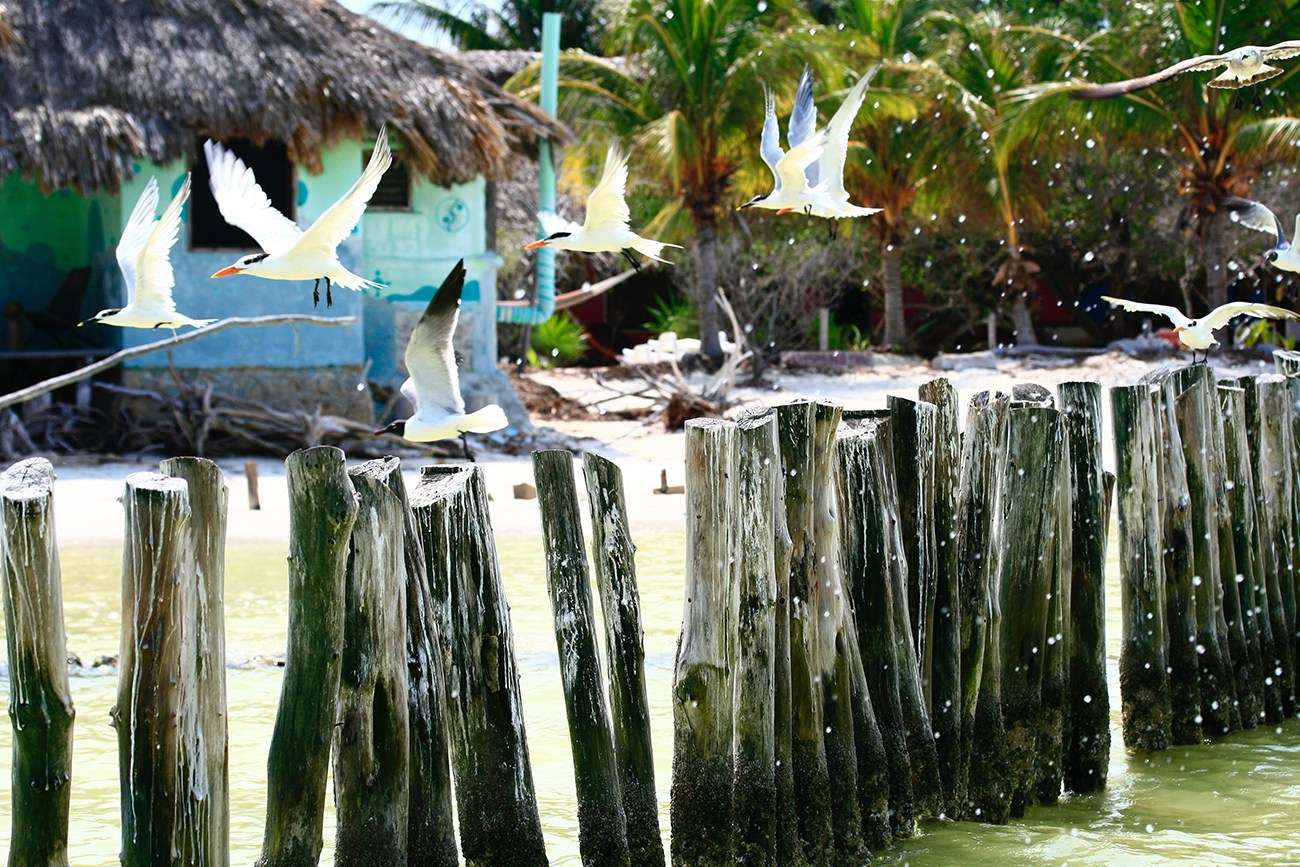 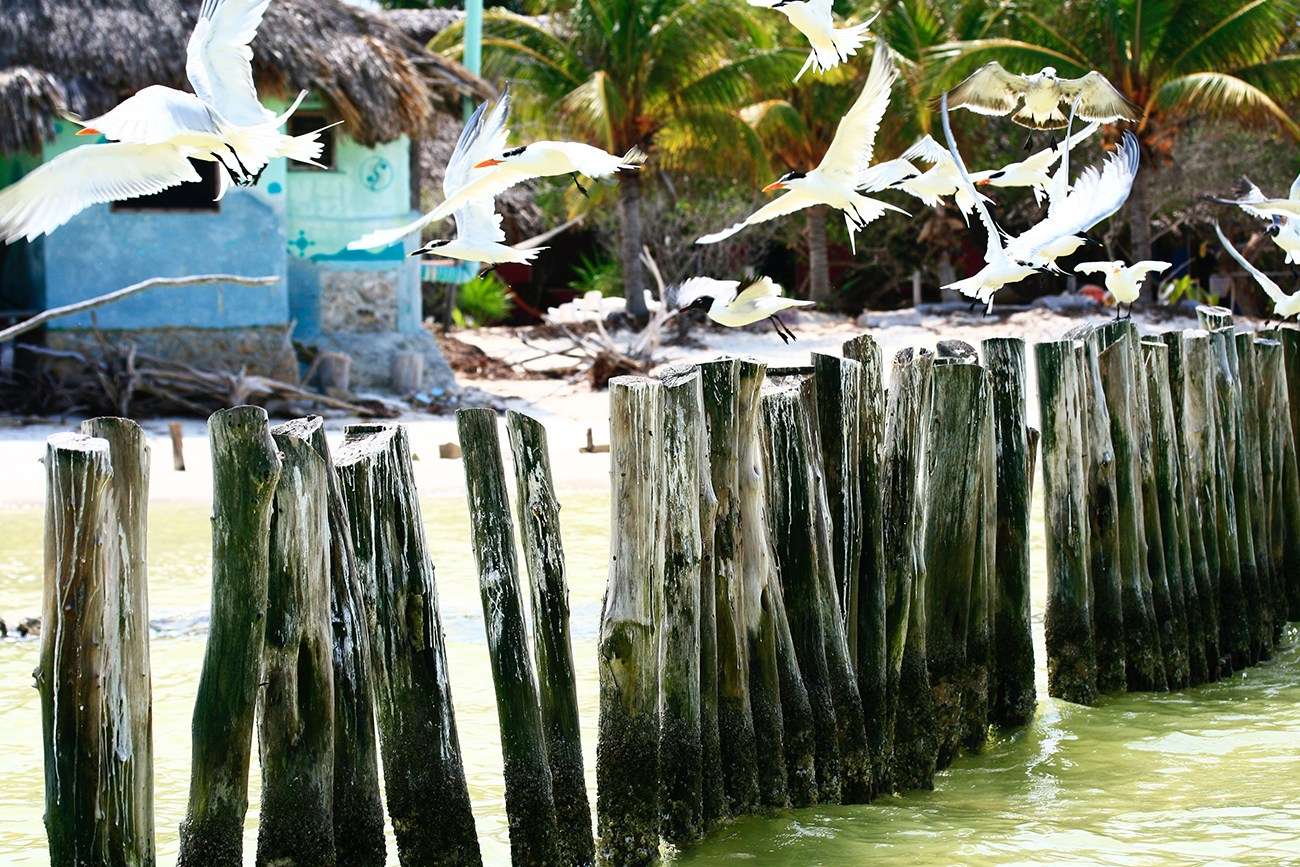 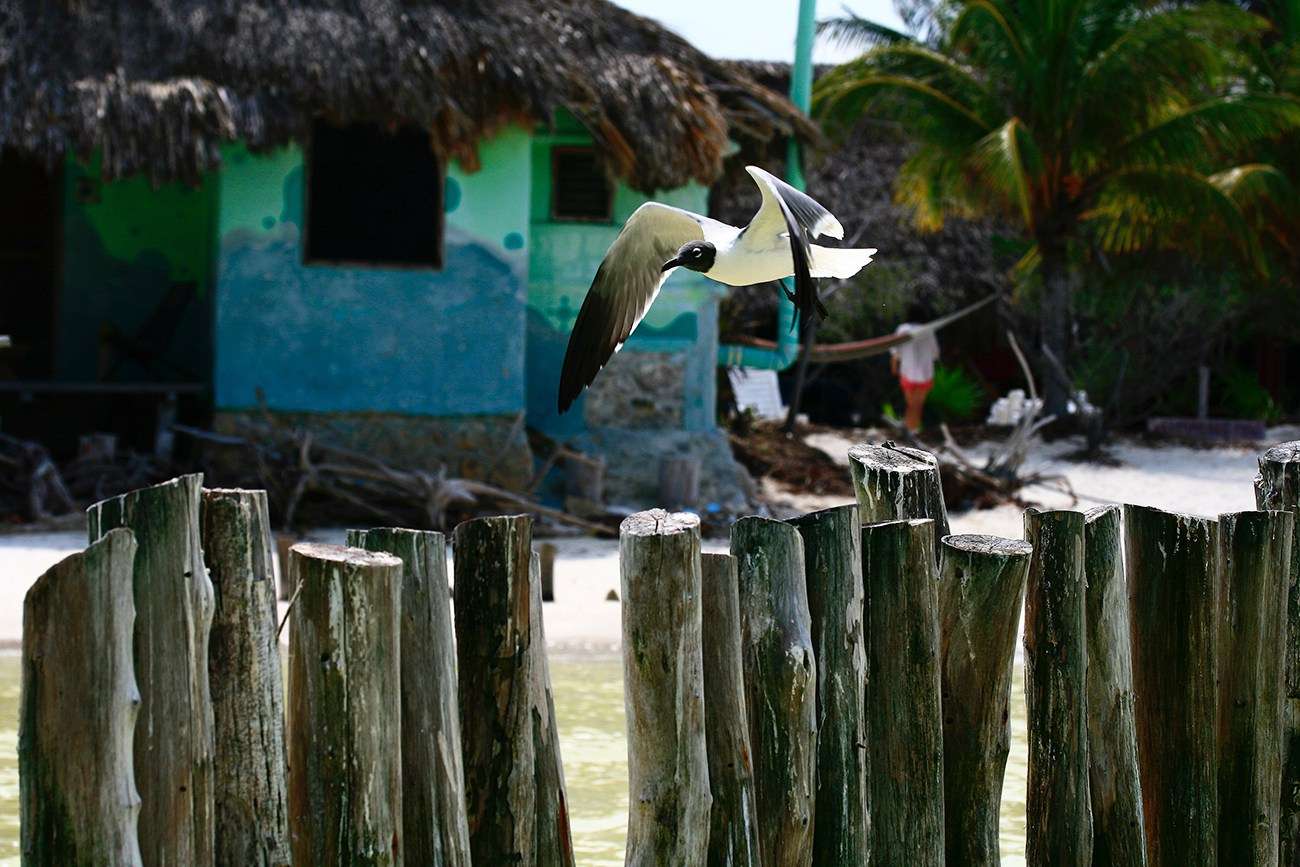 “Photographing this Caribbean bird of Holbox was very difficult, as I was taking it with a 60mm macro lense, which meant I had to get about 2-3 metres close to it. And obviously, the other part was capturing it while flying. A beautiful moment captured at a special Mexican paradise called Isla Holbox.” – Miroslavo. 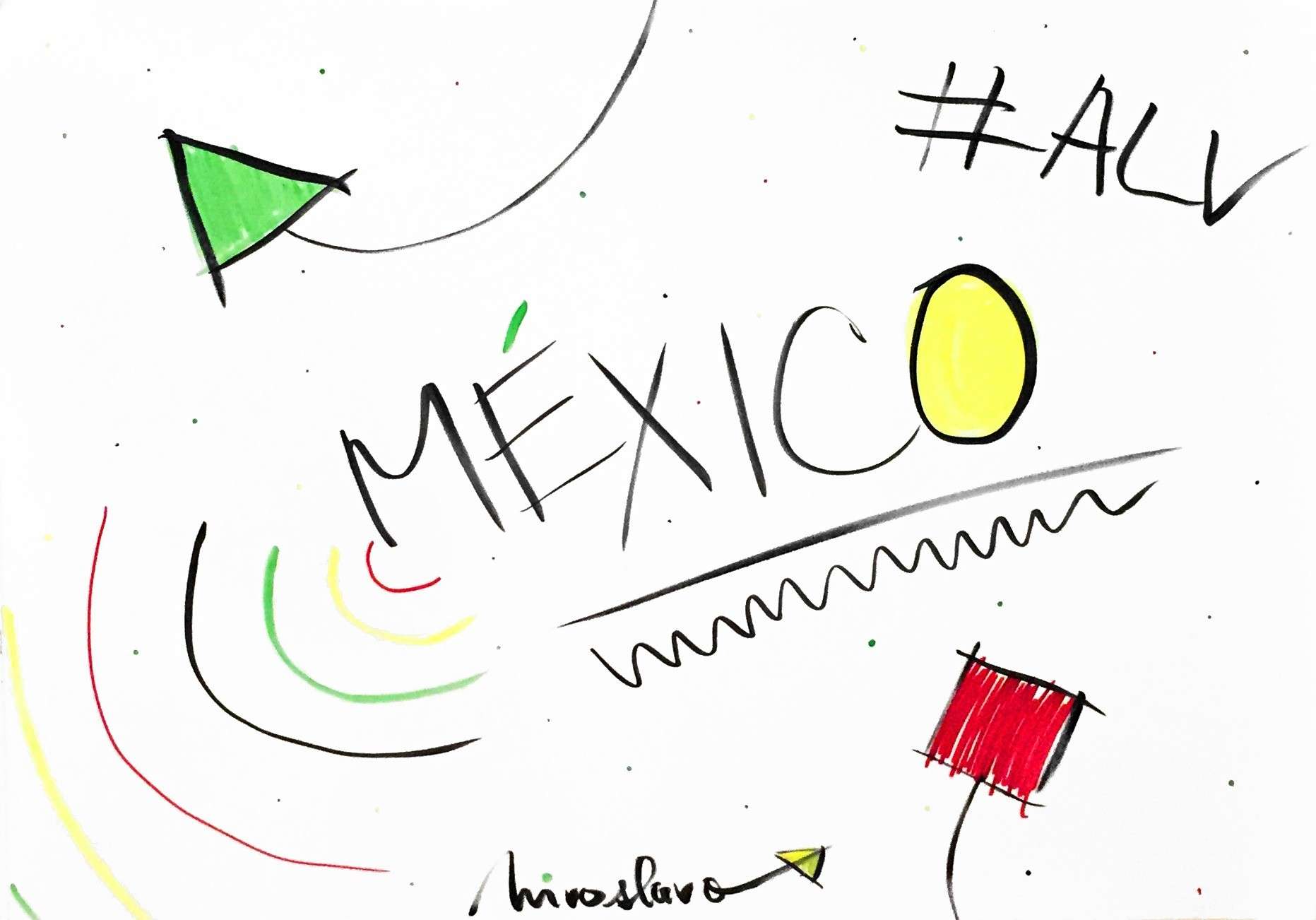 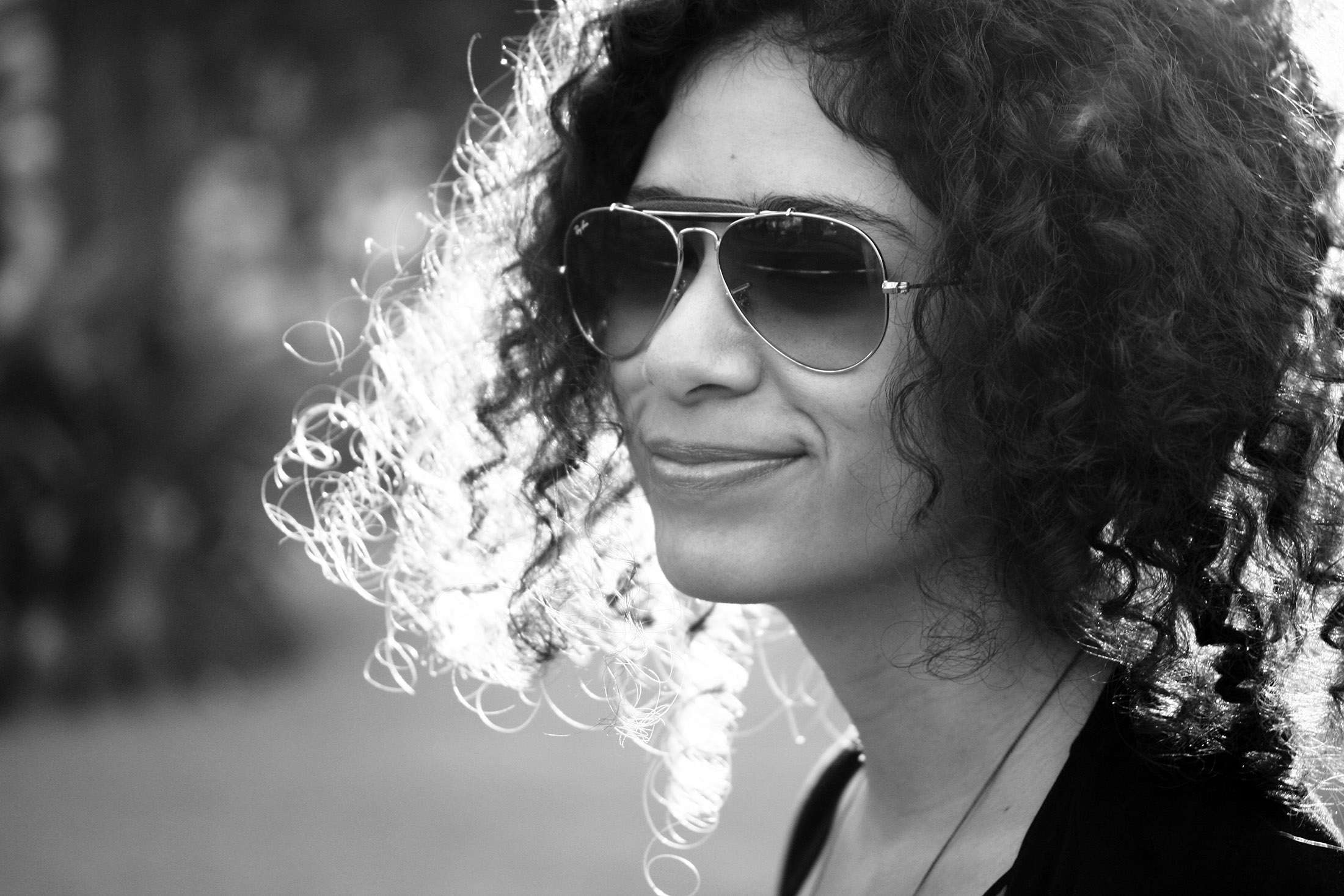 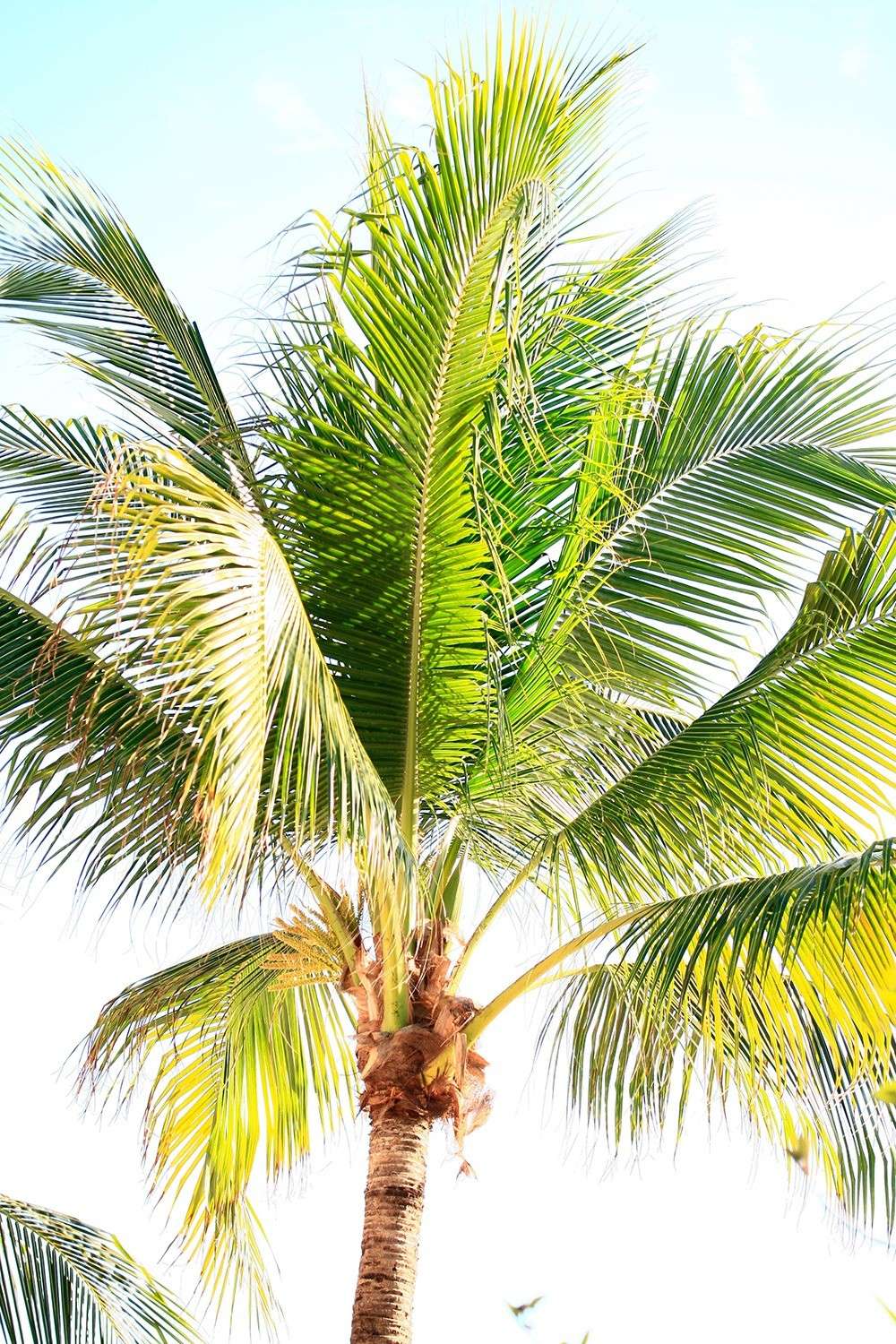 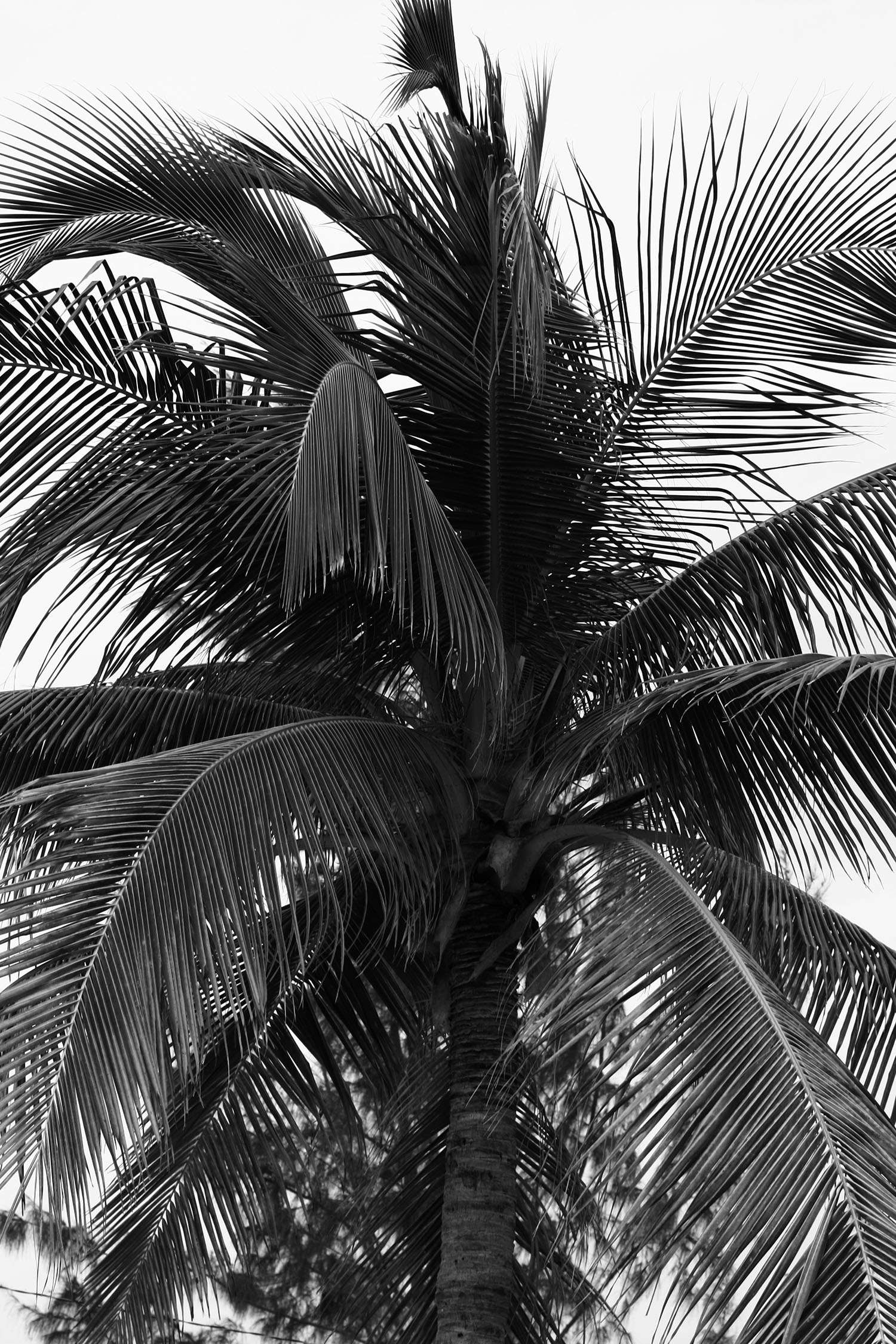